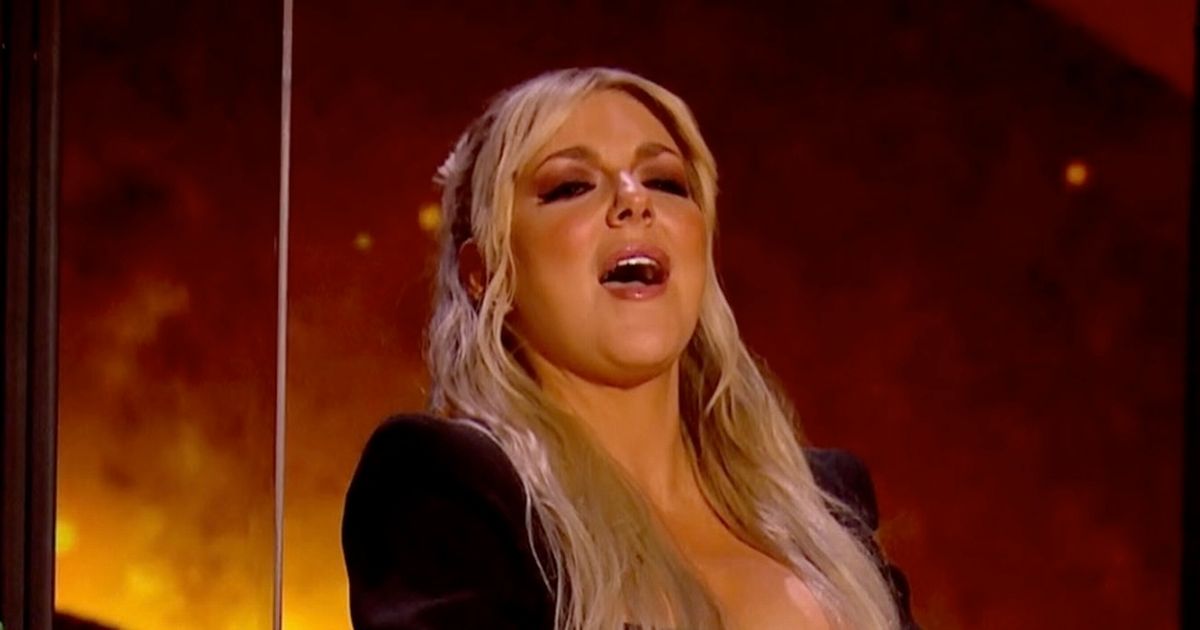 Sheridan Smith wowed ITV viewers on Saturday night as she appeared on the Starstruck judging panel in a jaw-dropping back sequin number.

The 40-year-old actress sat alongside Beverley Knight, Jason Manford and Adam Lambert with her hair styled in beachy waves with sultry smokey make-up.

Fans swooned over Sheridan’s dress, a plunging black sparkly number, which she showed off while standing to dance along as contestants performed on stage.

The show sees contestants become extraordinary stars for one night only as the judges size up their star power.

The performers undergo an “extraordinary transformation” to embody their idols, with the contestant transformations on the first episode ranging from Freddie Mercury and Marvin Gaye to Ariana Grande and Lady Gaga.

The show, which has been likened to 90s show Stars In Their Eyes, welcomed the next four teams of superfans as they battled it out for a place in the final and a chance to win the £50,000 prize.

Of the contestants that have taken the stage so far, the most memorable trio were stand-ins for Starstruck host Olly Murs, who left the former X Factor finalist, 37, “lost for words”.

The trio of contestants took to the stage to pay tribute to Olly and belt out one of his 2011 smash hit single Dance With Me Tonight.

He then added: “I’m lost for words. I’m absolutely sweating, it’s so weird.”

Although some found the concept of contestants performing in front of the star they’re mimicking “cringe”, plenty of viewers loved team Olly.

ITV said of Starstruck ahead of its debut: “Leaving their day jobs behind, members of the public will be transformed into their most beloved music star for one night only. But they won’t be on stage alone.

“Instead, they’ll be teaming up as trios who all share the same love of a music icon to give the performance of a lifetime.

“With an expert glam team to oversee their extraordinary transformation, impressive staging and a spectacular sound and light show, our singing stars will be getting the complete ‘superstar experience.’”