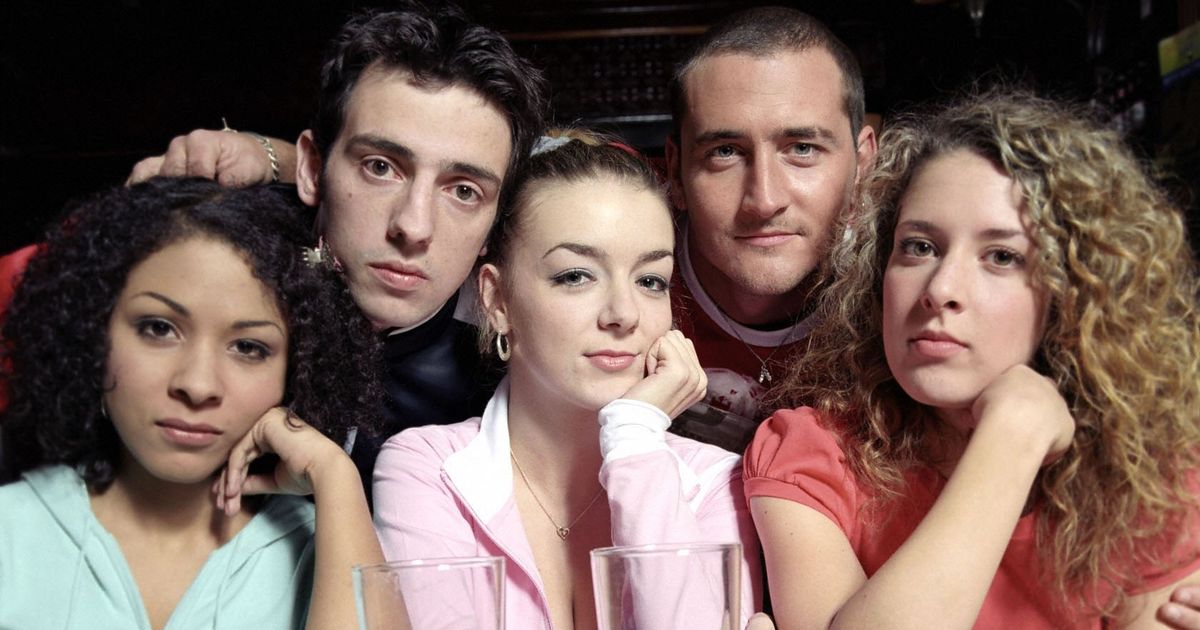 Two pints of lager and a packet of crisps returns to screens!

Sheridan Smith could soon be reunited with her Two Pints of Lager and a Packet of Crisps co-stars for a brand new series of the hit comedy show.

The 40-year-old actress rose to fame on the smash BBC show when it originally ran from 2001 until 2011 – with nine seasons and 80 episodes airing over that time.

The series saw Sheridan star opposite Will Mellor, 46, and Ralf Little, 42, as twentysomethings navigating their chaotic love and working lives.

And while the show has been off the air for over a decade, Sheridan is tipped to be working to bring the cast back together for more episodes.

A source told The Sun on Sunday: “In recent weeks she’s reached out to Will and Ralf, who are currently on the Two Pints Live! tour together, and started following them both on social media.”

It’s not the first time that a reunion season of the show has been teased as Sheridan previously hinted she would gladly play her role as Janet Keogh again.

She previously told Metro: “I mean that would be brilliant, Gavin and Stacey did their special which I thought was brilliant, we might end up getting the Two Pints gang back together, I certainly wouldn’t rule that out one day if everyone’s schedules worked out.”

Sheridan Smith is said to be plotting to revive the show
(

She went on to say she was still close to her cast mates, saying: “We all got really close — we were in it for nine years so it was a big part of my life.
“Definitely don’t rule out that there would be a reunion one day, although it would be weird because we are all so much older.

“It would be quite funny to see where Janet ended up. She’d probably have about 20 kids or something, still in the pub!”

While earlier this year, Will claimed that he and Ralf had written proposed scripts for a sequel series which they want to call Two Pints: Last Orders.

“It’s been brought up to the modern day but Gaz and Johnny are still very old school and sit in the pub talking about pies and beer.”

He did, however, admit: “The BBC said no, they don’t want to revisit Two Pints.”

But he went on to claim: “Now we’re going to look for someone else, whether it’s another channel, whether it’s Britbox or Netflix, because there’s a massive audience for this.”

Will and Ralf’s Two Pints tour concluded this month – with the pair now perhaps free to re-pitch the show along with Sheridan.