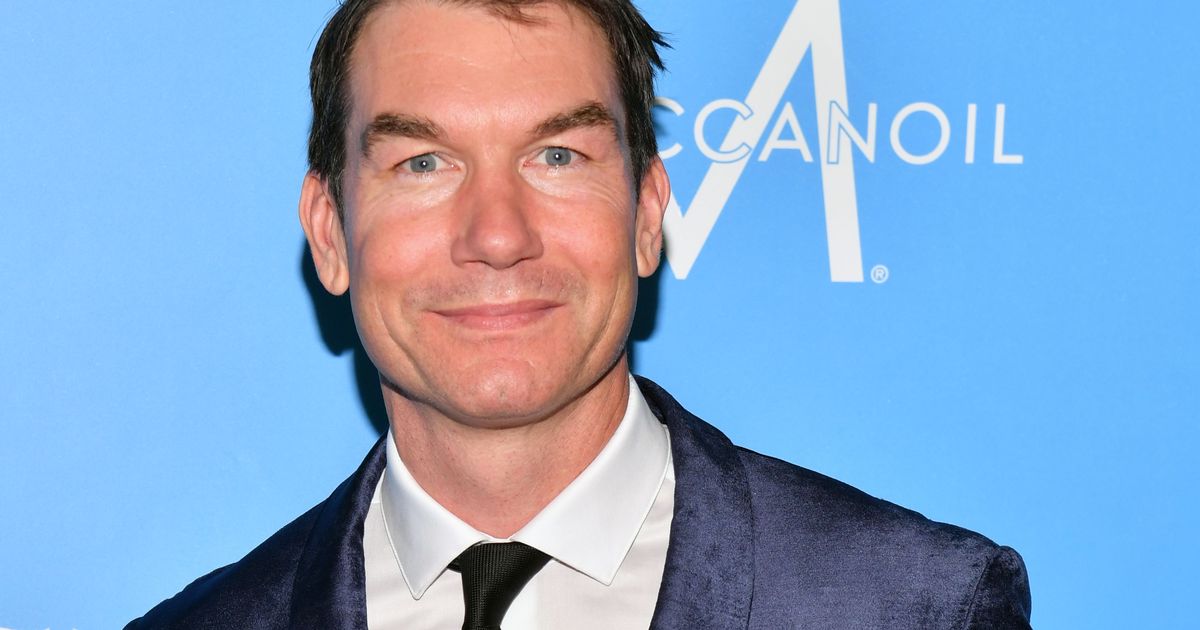 History has been made on American daytime TV, as Jerry O’Connell is named the first ever permanent male co-host on The Talk.

The actor replaces shamed star Sharon Osbourne, who left the hit show earlier this year after getting caught up in a racism scandal.

Speaking on Wednesday’s episode of The Talk, the Jerry Maguire actor promised viewers “a lot of fun” as it was revealed he would be becoming a full-time resident on the panel.