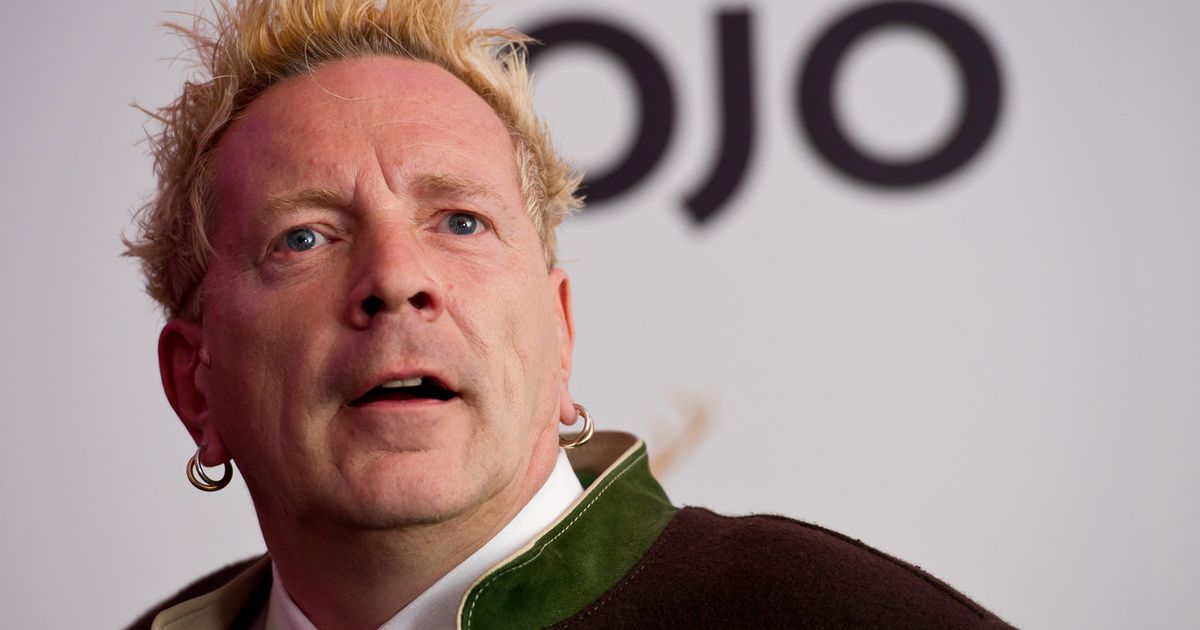 Pistol: Trailer for Danny Boyle series based on ‘The Sex Pistols’

Sex Pistols frontman John Lydon has threatened to sue producers of the new miniseries about the British punk band.

The singer-songwriter, 66, – who is known under the stage name Johnny Rotten – sent off a new legal letter to those behind FX’s Pistol yesterday, ahead of the show’s release.

A message on his website confirmed this, adding: “The fact that the series is being described as ‘a dramatization’ rather than a ‘factual documentary’ does not excuse it from the prospect of being subject to scrutiny for defamation.”

Lydon last week blasted the new series, of which he has no involvement. It is based on guitarist Steve Jones’ memoir.

He had said: “Cutting me out is a shockingly stupid move. It’s so ridiculous. It’s so preposterous. They can all f*** off.

“I supported them for years and years and years, knowing they were dead wood. None of these f***s would have a career but for me. They did nothing before, they’ve done nothing since.”

The Sex Pistols formed in London in 1975 with their album Never Mind The Bollocks following two years later.

Boon has previously commented: “I just hope that if [Lydon] watches it, he can recognise that every decision I made in my performance was out of sheer respect for him.”

He added: “I spent so much time with John in my head and had such an intense preparation period to become him. I got down to just under eight stone.

“I was so involved in reading his books and got really involved in his design process. I had 14 different wigs in the end and fake teeth obviously, ’cos he famously had rotten teeth.”

Lydon has previously said that last year’s High Court battle – when he tried to stop the band’s music being used in the series – has cost him “millions”.