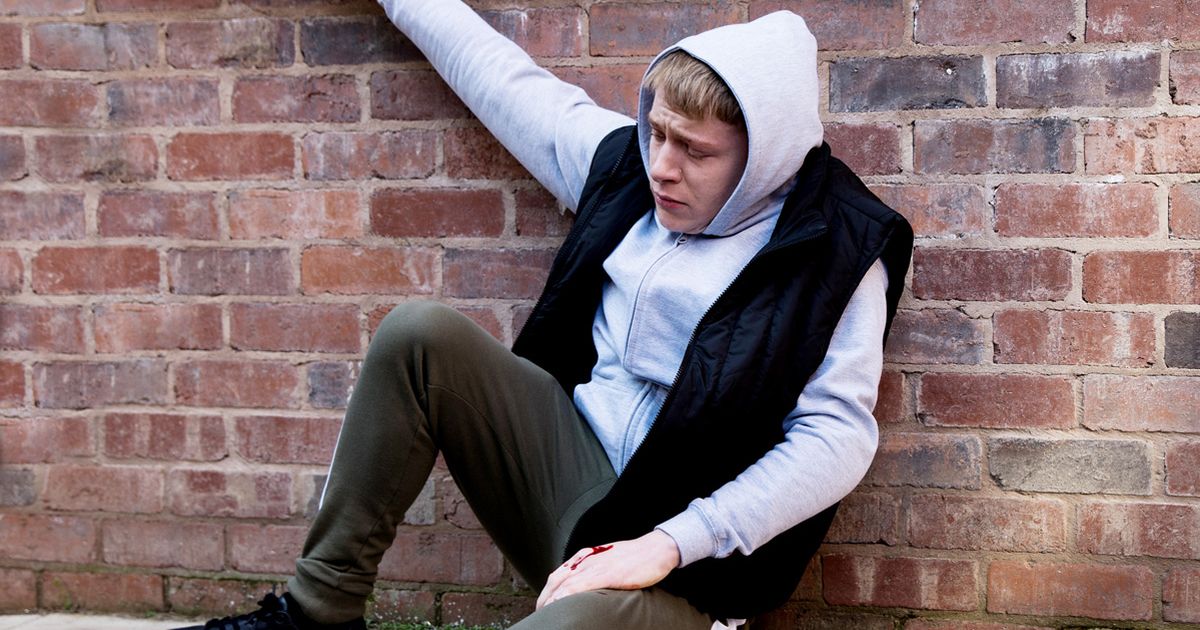 Corrie episodes this week reveal teen Max Turner will be in a bad way after a fall, and now his fate has been revealed in new ITV soap spoilers

Coronation Street has shared the fate of teenager Max Turner, after an upcoming incident on the ITV soap.

Max will be badly injured in a horror fall this week on the soap, in scenes to air on Friday.

After being exposed as the person who shared images of Nicky around the school, and it possibly also being revealed that he drugged Amy Barlow, Max tries to escape the street.

But his plans to flee the barbers and run away are thwarted when he cuts his leg on the broken window.

Max collapses in the street and it’s not been confirmed who finds him or what happens next.

Coronation Street has shared the fate of teenager Max Turner

However, new spoilers for next week on the soap do confirm Max survives his brush with death, while it seems he’s in a bad way initially.

Max has to undergo emergency surgery, and soon his dad David and stepmother Shona are assured by the surgeon that the operation has gone well and he’s in a stable condition.

Max has to undergo emergency surgery

Max admits that he was running away from home in a bid to avoid prison, after a devastating showdown with David earlier that day about his behaviour.

David is obviously relieved to see his son is doing okay, but there’s some worrying news ahead.

Later in the week, David visits Max and breaks the news that he’s been expelled from school after recent events.

Daniel, Max’s teacher, is desperate for him to face responsibility

But how will Max react, and will David find a way to help him?

It’s not clear what other trouble Max will face in the fallout to him being rumbled, with Amy’s uncle Daniel, Max’s teacher, desperate for him to face responsibility for what he did to both Amy and Nicky.