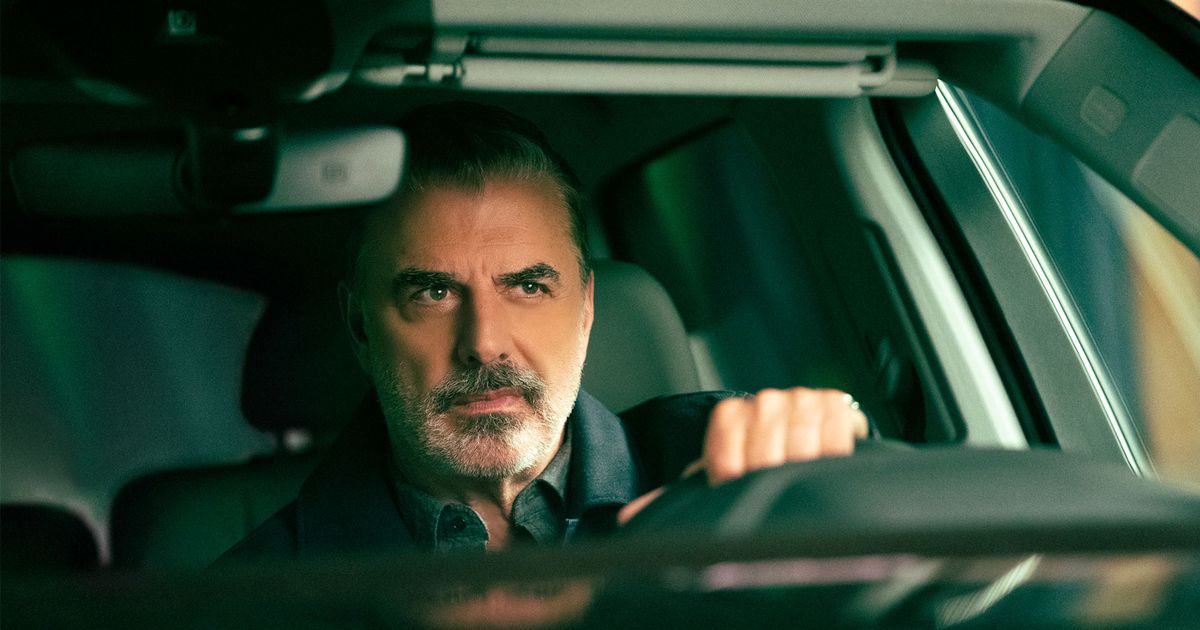 Chris Noth has been accused of sexual assault (

Chris Noth has been dropped from his role on The Equalizer as the Sex and the City star faces sex assault allegations.

The 67-year-old had played the role of William Bishop on the drama which also starred Queen Latifah.

Universal Television and CBS however released a statement to cut ties. It read: “Chris Noth will no longer film additional episodes of ‘The Equalizer,’ effective immediately.”

According to Deadline, the actor will still be seen in one upcoming episode of the show, with seven others from the current season already being aired.

The Mirror has contacted the star’s representatives for comment.

The latest news comes just days after Chris was dropped by talent agency A3 Artists.

It’s been reported that the leading agency – which represents top talent stateside – has cut ties with Chris in light of the recent allegations.

Chris Noth starred as William Bishop on The Equalizer
(

“I can confirm that Chris Noth is no longer a client,” an A3 spokesperson told Metro.co.uk.

Peloton has also removed an ad featuring Chris following the revelation that three women have come forward with allegations that the actor assaulted them.

The Hollywood Reporter claimed last week two women spoke to them about being assaulted by the star after being reminded of the trauma when his new show And Just Like That – the sequel series to Sex and the City – was first advertised.

The two women reportedly approached the outlet separately to tell their stories. One of the women alleged that Noth attacked her in 2004, while the other said she was assaulted in 2015.

Since the women bravely spoke out, a third woman has also made claims against the star and said the Law and Order actor forced himself on her in 2010.

Noth has categorically denied the claims.

He said in a statement to THR: “The accusations against me made by individuals I met years, even decades, ago are categorically false.

“These stories could’ve been from 30 years ago or 30 days ago — no always means no — that is a line I did not cross. The encounters were consensual.

Chris Noth denies the allegations made towards him
(

“It’s difficult not to question the timing of these stories coming out. I don’t know for certain why they are surfacing now, but I do know this: I did not assault these women.”

As well as the three women, actress Zoe Lister-Jones has also spoken of the star’s alleged inappropriate behaviour on set.

She called him a “sexual predator” and claimed she witnessed him act “consistently sexually inappropriate” with a female promoter at a New York City nightclub he owned.