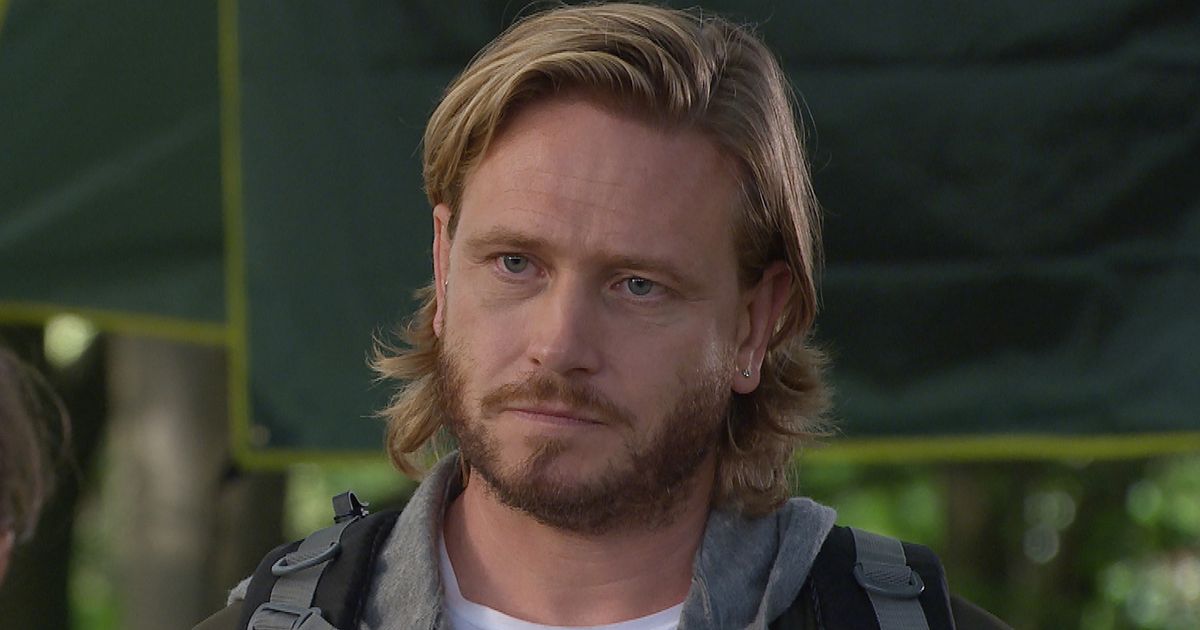 It comes after Emmerdale actor Aaron Anthony, who plays Ellis Chapman, reportedly quit after being left furious over the alleged behaviour against one of his cast members

Emmerdale actor Matthew Wolfenden has returned to set on the ITV soap after taking a two-month break after bosses launched a race probe against himself and a co-star.

It comes after actor Aaron Anthony, who plays Ellis Chapman, reportedly quit after being left furious over the alleged behaviour against one of his cast members.

Matthew’s character David Metcalfe was suddenly written out of the soap after nearly being killed in the rapids during explosive episodes in October.

His co-star Isabel Hodgins, who plays David’s love interest Victoria Barton, was also written out of the soap – leaving bosses frantic as they were forced to alter Christmas storylines at the last minute.

Matthew Wolfenden has returned to set
(

Fans are said to have recently spotted Matthew leaving the set, though it has not yet been confirmed whether he has returned to filming.

In November, it emerged that Matthew and Isabel became embroiled in claims that a mixed race actress’ accent was mimicked.

An ITV spokesperson told The Mirror at the time: “While we would never comment on individual cases, Emmerdale has robust policies in place to deal with any allegations brought to our attention and take the appropriate steps.”

Matthew and Isabel, who have played David and Victoria since 2006, are facing claims that a female mixed-race actress’ accent was mimicked, The Sun reported.

The pair have categorically denied all the allegations and any wrongdoing, suggesting that instead there has been a misunderstanding, the paper has reported.

It was also claimed that following the incident, Matthew rowed with co-star Aaron.

While neither stars have filmed scenes for Emmerdale since September, Matthew and Isabel have not been formally suspended by ITV bosses.

A source told the publication: “It is common knowledge on set that Matthew and Isabel are not filming at the moment following a complaint.

“This all came about after a conversation between them and another actress — during which the alleged remark was made.

“An accusation was also made that the actress’s accent had been mimicked.”

Actress Isabel Hodgins has also been absent on set

They added that Aaron reportedly brought the subject up later with Matthew and that there was a “tense” conversation between the actors.

The insider said that “emotions have been running high” on set since and that the female cast member who was involved is filming as normal and “wishes that she wasn’t entangled in it”.

They continued to explain that the “issue is far from solved” and that it is not clear when Matthew and Isabel will return to set.

“But they are two of Emmerdale’s biggest stars, so their sudden absence has caused production issues. In the aftermath of Super Soap Week — which saw Victoria survive love rival Meena’s attempt to kill her — bosses had planned to keep that storyline prominent,” the source said.

*Emmerdale airs weekdays at 7pm, with additional episodes at 8pm on Thursdays