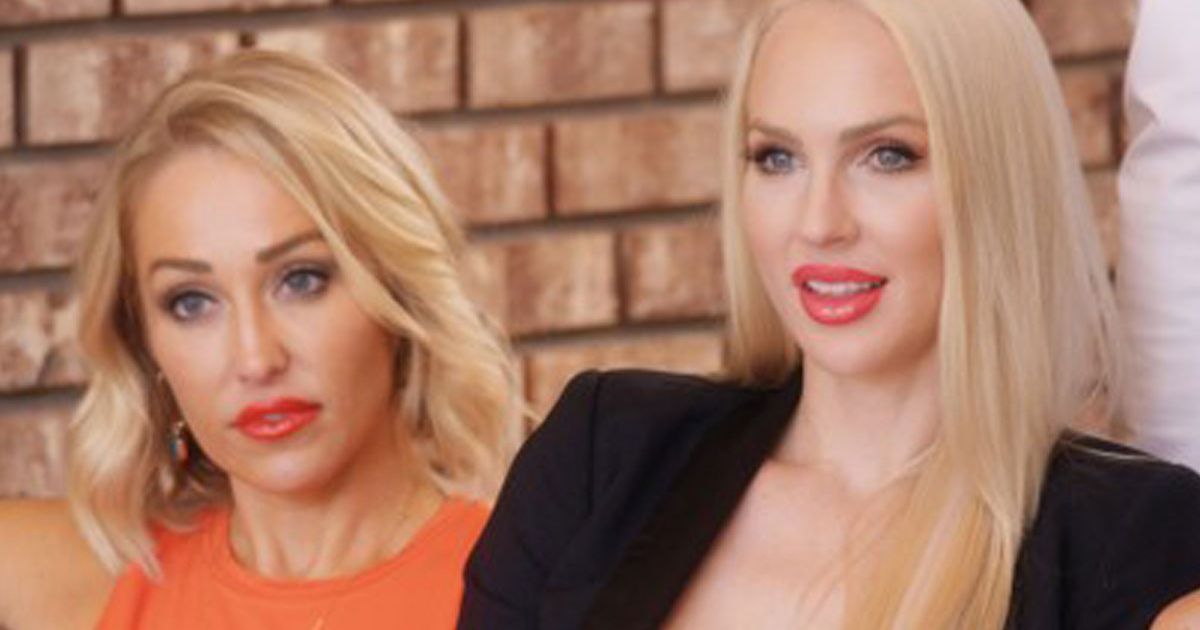 Selling Sunset’s Maya Vander has revealed that she still doesn’t know if Christine Quinn and Mary Fitzgerald have made up.

Season 4 of the hit Netflix show has recently begun filming, but some of the cast are currently sunning themselves in Greece.

But Maya clearly feels out of the loop when it comes to her co-stars and doesn’t know who is friends with who at the moment.

When asked if Christine and Mary have kissed and made up following their feud at the end of season three, she said: “I saw the same news that you did. I don’t know what the relationship is between them.