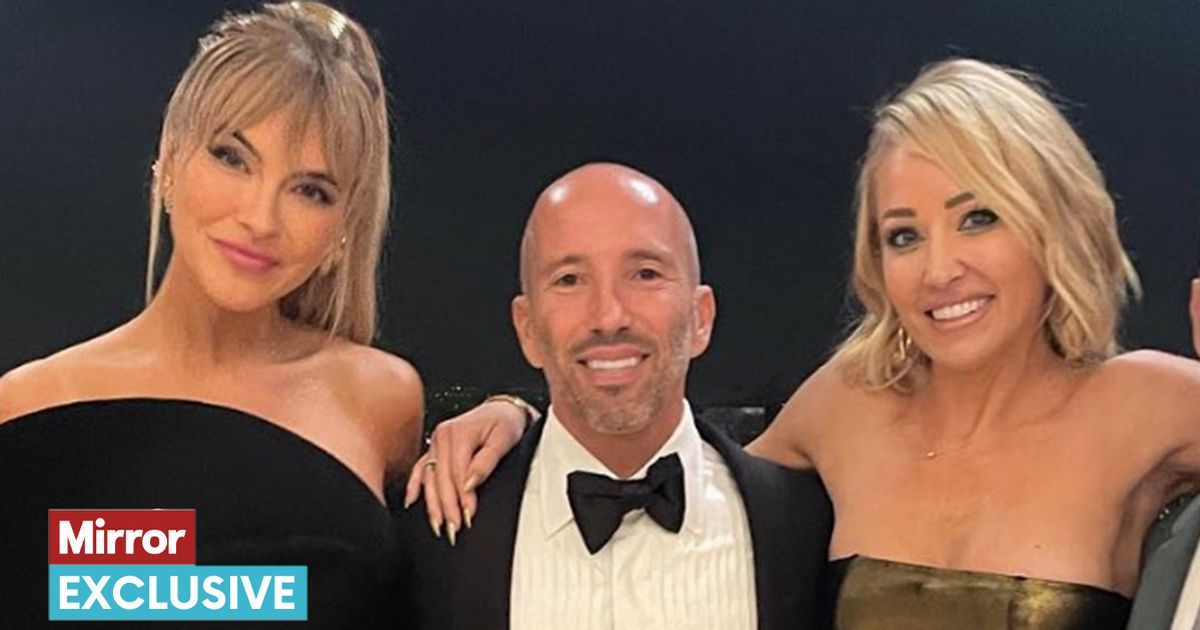 Chrishell and her boss Jason called it quits on their romance in December last year following a loved-up few months.

Jason acknowledged the break-up on Instagram and said that they had “different wants regarding a family”.

However, the 44-year-old businessman also added that he thought Chrishell, 40, was “the most amazing girlfriend” he had ever had.

He wrote: “While Chrishell and I are no longer together, we remain best friends and we will always love and support one another. She was the most amazing girlfriend I’ve ever had, and it was the happiest and most fulfilling relationship of my life.

“While we have different wants regarding a family, we continue to have the utmost respect for one another.

“Chrishell is an exceptional human being and loving her and having her in my life is one of the best things that has ever happened to me.”

Mary, 41, who used to date Jason and is also very good friends with Chrishell, has now spoken exclusively to The Mirror about the split.

Chrishell and Jason dated for less than six months in 2021
(

Speaking alongside her husband Romain Bonnet, Mary said: “It hasn’t been that bad for us, I’m sad for both of them and obviously I’m trying to help both of them out, so is Romain.

“We talk to both of them, neither of them did anything wrong, they’re just on different paths.

Romain added: “I think they wanted different things, they knew that they had different visions of the future so it was just better for both of them because they couldn’t give each other what they wanted.

“I think even now they love each other, they knew it was better to stop it.”

Mary then revealed: “And luckily both of them are very mature and they both understand that both of us being good friends to the other one, we’re not ever going to betray their trust.

“We can give our advice based on our feelings and our knowledge of what’s going on, so it’s worked out well.

“I mean there were times during that initial period when they first broke up, it wasn’t fun to have to say, ‘okay are we gonna have this group or this group’, but they needed space for that short period of time. But they’re mature, they worked it out and everything’s fine.”

Mary’s exclusive comments come after Jason admitted that he thinks season 5 will bring back the “pain” of his split from Chrishell.

Speaking to The Mirror earlier this month, he explained: “Season five is going to make me relive a lot of sadness, pain and loss.

“That’s not something I’m looking forward to. I’m not ready to talk about what happened with Chrishell, but we just wanted different things.

“Usually I’m good at getting on with business but right now, I think about her every day. It is really tough,” he added.