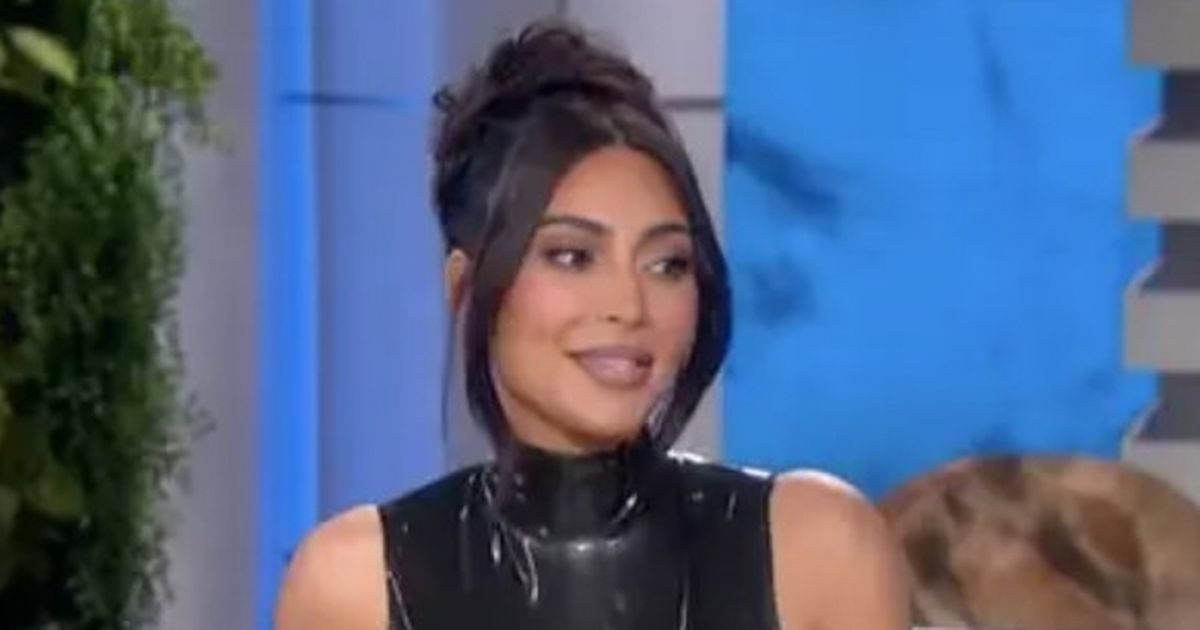 Ellen DeGeneres has been criticised after pulling a prank on Kim Kardashian.

The presenter, 64, knew the reality TV star, 41, was afraid of spiders and tried to joke about helping her overcome her fears while appearing on The Ellen DeGeneres Show.

Unveiling a terrarium which appeared to contain a large spider, the host put the fear into her guest who quickly jumped out of her seat.

Kim told Ellen “we’ve been through this before” as she kept trying to get the “animal” closer to her.

An afraid Kim said: “I don’t care. I don’t care about getting over my fear.”

Ellen then asked: “What if I just hold it?” as she continued to open the box.

When Kim is adamant she doesn’t want Ellen to do so, the presenter pretends the throw it at her, much to the SKIMS founder’s horror as she let out a huge scream.

She shouts: “Stop, stop!” as the audience gasps before Ellen lets her in on the joke that it’s not a real spider.

That leaves Kim to wave and say “bye everyone” in a joking huff as she goes back stage.

The skit wasn’t met with full support however, with many fans taking to social media to complain about the stunt.

One user on Twitter wrote: “Wow. Way to respect her boundaries. Respect to Kim for walking out. That’s so mean.”

Another gasped: “Ellen you don’t know how scary this [is] for someone who has a phobia.”

And a third complained: “Not cool to provoke someone when you know they have a real phobia. Ellen once again has no respect for boundaries. No means no. Why make people uncomfortable?”

During the show, Kim also revealed that she is prepared to wear a nappy if it means she looked fashionable.

Kim was scared of Ellen’s prank
(

And she confessed to buying a number of adult nappies to wear during her California bar exam as she thought she would get a break during the eight hour testing time.

She also wrapped herself in yellow Balenciaga tape for this year’s Fashion Week in Paris.