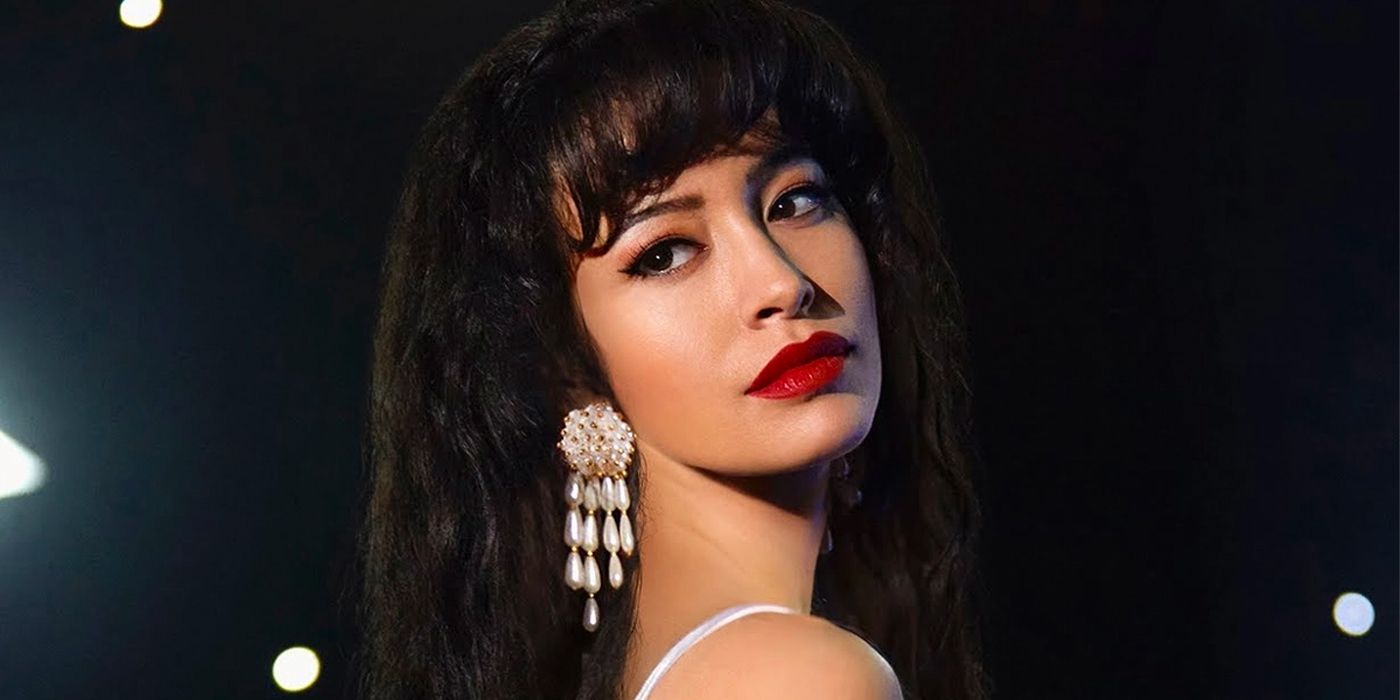 The trailer for Selena: The Series shows the pop star’s rise to fame. In 2018, Netflix first announced a series was in the works about the life of the late Tejano singer Selena Quintanilla. The two-part biographical series will follow Selena from her childhood in Texas to the rise of her career as the most successful female Latin artist of all time. Netflix shared a black-and-white teaser trailer in early October, announcing Part One of the series will premiere December 4.

On Monday, Netflix dropped the full trailer ahead of the December release date. The trailer for Selena: The Series shows the singer’s path from her humble beginnings to her rise to fame. Beginning with Selena in her iconic white pants walking to a dark stage before flashing back to her father, Abraham Quintanilla, watching a young Selena singing in their yard. The trailer features a montage of Selena transitioning into a teenager on her journey to becoming a pop star.

Selena: The Series comes almost 24 years after the critically acclaimed 1997 biopic film Selena, starring Jennifer Lopez. It’s not clear yet if the series will also cover Selena’s murder at the age of 23 by her fan club president as the film did. Judging from the trailer, the first part of the series will likely focus a lot on Selena’s childhood into her teenage years.