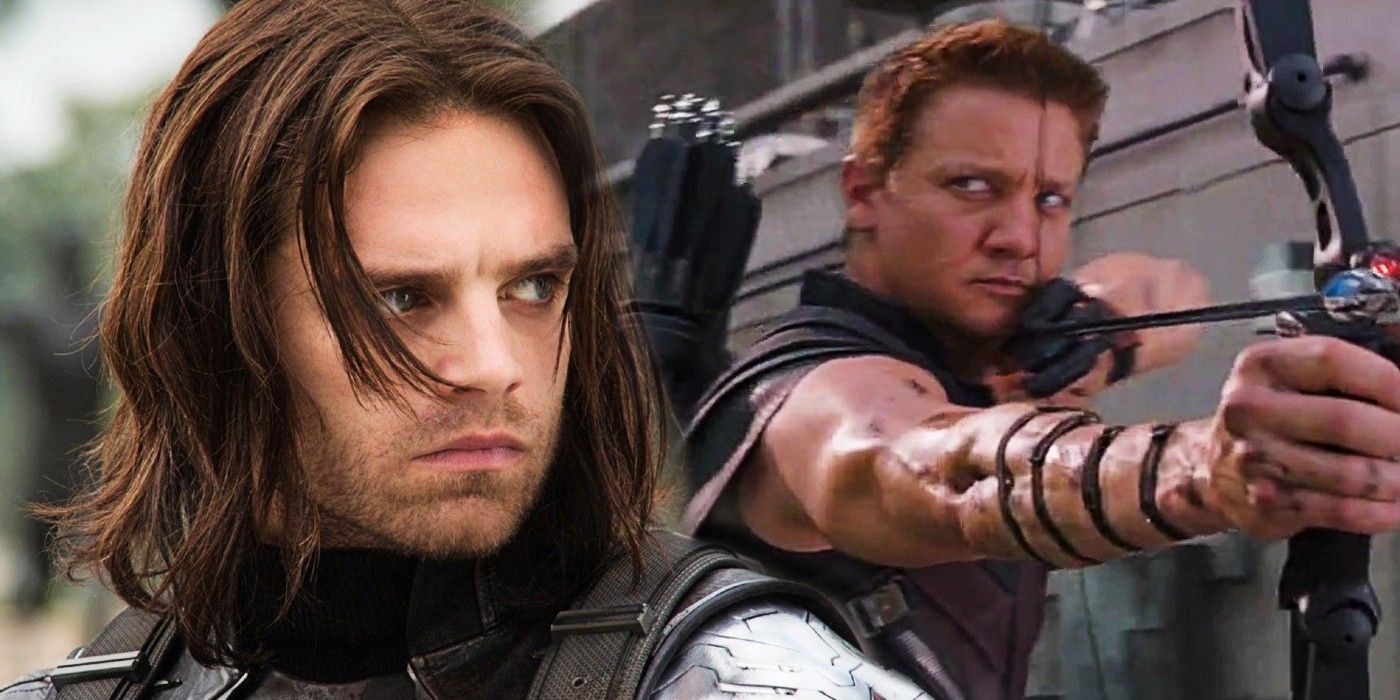 Despite their drastically different stories, Hawkeye and Bucky share a similar experience with grief and trauma, a common theme in the new MCU Phase 4 projects. Following the events of Thanos’ snap in Avengers: Infinity War, Clint mourned the loss of his family on a violent rampage fighting crime under the name Ronin. Despite these actions’ questionable ethics, it is clear that Barton was seeking amends, similar to how Bucky wants to make amends for his destructive past as a HYDRA operative in Falcon & Winter Soldier.

At this point in their characters’ respective journeys with the MCU, there is no one else who is better equipped to play the roles of Bucky and Hawkeye than Sebastian Stan and Jeremy Renner. However, the thought of the two role-swapping does not seem as far-fetched when you consider the similarities between both the actors and characters. Even better, between Falcon & Winter Soldier and the upcoming Hawkeye series, the future of the MCU could make it so the paths of these two characters cross once more.