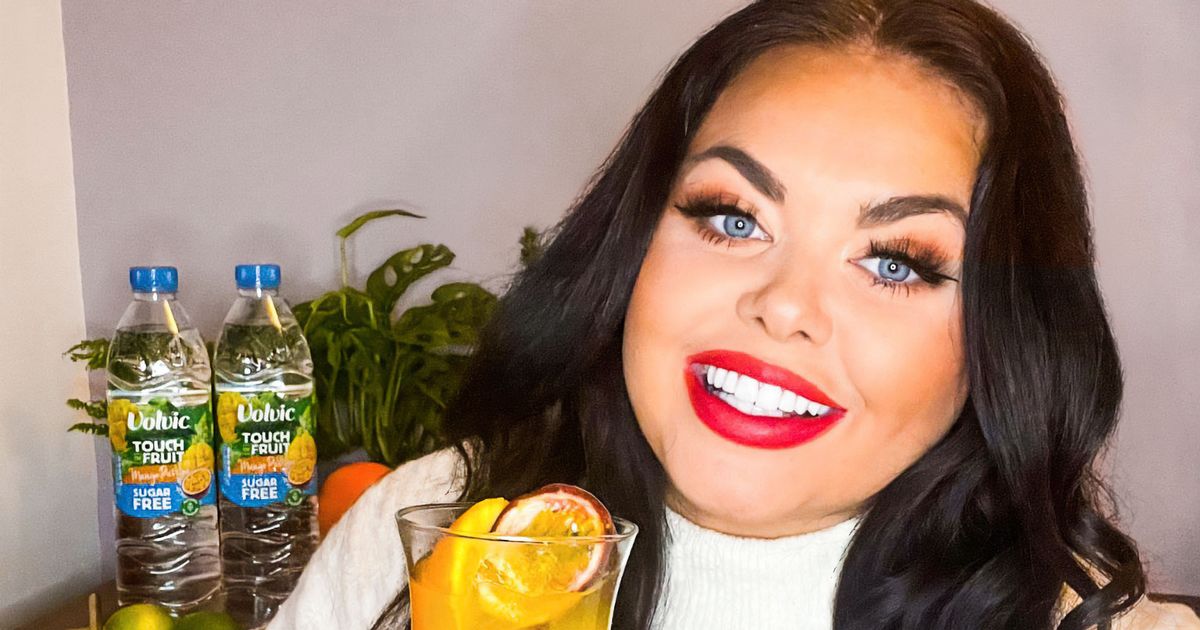 Gogglebox star Scarlett Moffatt features in a new Channel 4 documentary, which looks at the rise of Tourettes syndrome and tic disorders, which she suffered from as a child

Scarlett Moffatt discusses how The Samaritans help her

Scarlett Moffatt will explore a condition she suffered from as a child in a new documentary on Channel 4.

The Gogglebox star, 31, will be looking at the rise of Tourettes syndrome and tic disorders in teenagers.

Tourette’s syndrome is a neurological disorder that causes a person to make involuntary sounds and movements called tics.

Sunderland-born Scarlett shot to fame on Gogglebox in 2014 and quickly became top billing with her hilarious one liners and down-to-earth charm.

After spotting her obvious talent, ITV bosses snapped her up I’m A Celebrity…Get Me Out of Here!, which she won in 2016.

Scarlett has worked hard for her career
(

However, despite her impressive career trajectory, Scarlett didn’t have the easiest start in life, revealing she was diagnosed with Bell’s Palsy after being knocked down by a car when she was 11.

Bell’s palsy is a temporary weakness or lack of movement affecting one side of the face, and most people recover within the first nine months.

The condition can be confused with a stroke, but the facial weaknesses develop gradually with Bell’s palsy.

Speaking about her documentary, Scarlett said: “This is something I feel incredibly passionate about as I suffered with facial tics when diagnosed with Bell’s palsy as a child,” she told The Sun.

“I wish there was this kind of information and education available back then, as it’s something so many young people have to deal with.”

Scarlett’s investigation will see her travel around the UK as she meets industry experts, scientists and a group of Tourette’s TikTok influencers, all dealing with the increase of young people that experience the condition.

The star doesn’t let her condition get to her
(

The popular personality recalled the first time she experienced Bell’s palsy in her 2016 autobiography, Scarlett Says.

She wrote: “I was doing a performance for my mum and dad – I used to put on little shows for them – when all of a sudden, my mouth just drooped and I remember standing in front of the mirror and just screaming.

“My eye dropped, I couldn’t speak properly, I got all slurred, and my mum and dad thought I was putting it on.”

“I was screaming so loud to try to get my mouth to go straight. I burst into tears and then they realised. It was awful.”

The star revealed that she is still affected by the condition, explaining that she can’t close her left eye properly and notices that at times her mouth goes to the side when she talks.

However with her loveable positivity Scarlett said she doesn’t let the condition get her down.

She stated: “Sometimes if I’m tired, my left eye feels a little bit twitchy, but I don’t get pain or slur my words. I don’t feel sorry for myself, as there are so many worse afflictions people can get.”