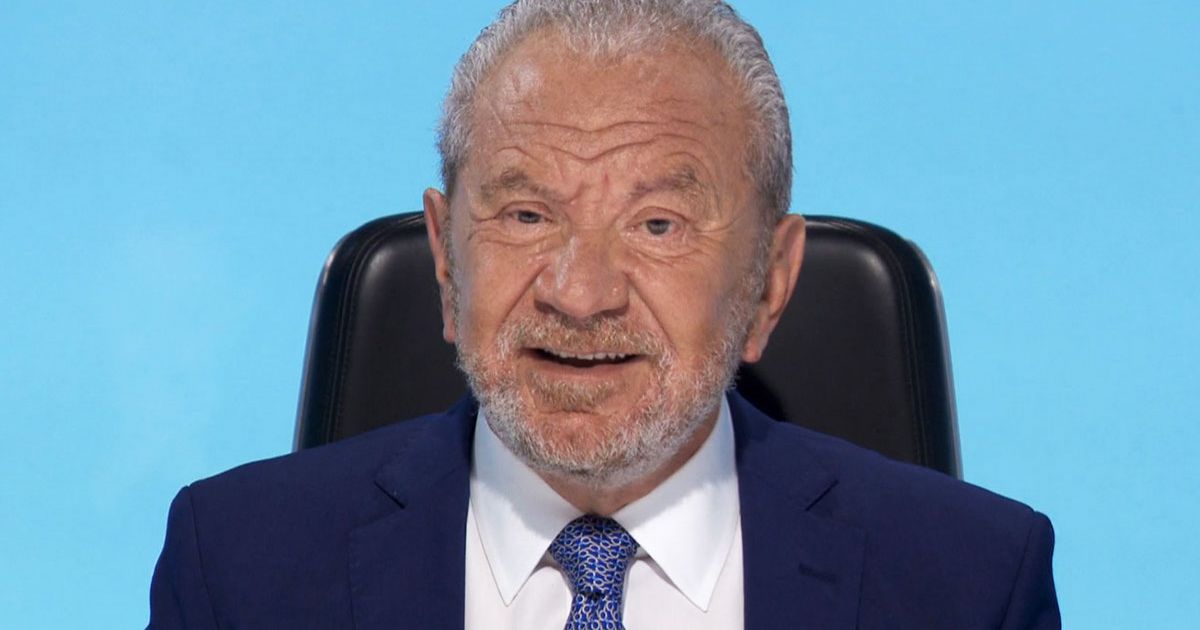 Lord Sugar was back on TV screens last week, as The Apprentice returned following a two-year break due to the Covid-19 pandemic, and viewers were delighted to see a new batch of eager entrepreneurs compete for the £250,000 prize

The Apprentice series 16 trailer from the BBC

Lord Sugar was mercilessly mocked on social media for asking Graham Norton to let him appear on his hit BBC One chat show to promote The Apprentice.

The reality show was back on TV screens last week, with a fresh batch of budding entrepreneurs battling it out to win the £250,000 investment from the millionaire businessman.

However, the no-nonsense 74-year-old took to Twitter to ask Graham if he could come on his eponymous talk show to discuss the new series of The Apprentice.

His fans were left baffled as Lord Sugar issued the urgent plea directly to the chat show host, and revealed he was out of the country but could be available over video call.

“It’s been ages since I’ve been on your show. I’m in Miami and can zoom in anytime,” he began.

“It’s about time you gave @bbcapprentice a boost after so long. It’s breaking all records with viewing figures,” he added.

“You might find me a bit boring, but I have some good anecdotes CAN YOU DM ME?” Lord Sugar wrote, leaving his followers in hysterics over his unusual attempt to get some airtime.

“Sheesh, the desperation,” one wrote.

“This is the unintentionally funny content I follow Lord Sugar for,” another added, as one replied: “hilarious when you have to beg to be on a show.”

While one of his fans got straight to the point: “Maybe it’s because he wants real celebrities, not a waffling old grandad.”

Others suggested that The Apprentice viewing figures may be low this year, prompting Lord Sugar to try and give the beleaguered series a boost.

“Breaking viewing records but needs a boost come on Lord, one of your fame hungry apprentices could have done a better job in seeking promo personally I can’t believe it got commissioned for yet another series,” one fired.

“Translated this means…Viewing figures are shocking, and I need you to plug my series…” another quipped.

However, some were impressed with Lord Sugar’s approach to getting business done.

“Love it. Boardroom style – straight to the point,” one commented.

The show was back on BBC One last week, and saw the return of series one winner Tim Campbell, who was replacing Claude Littner as one of Lord Sugar’s aides.