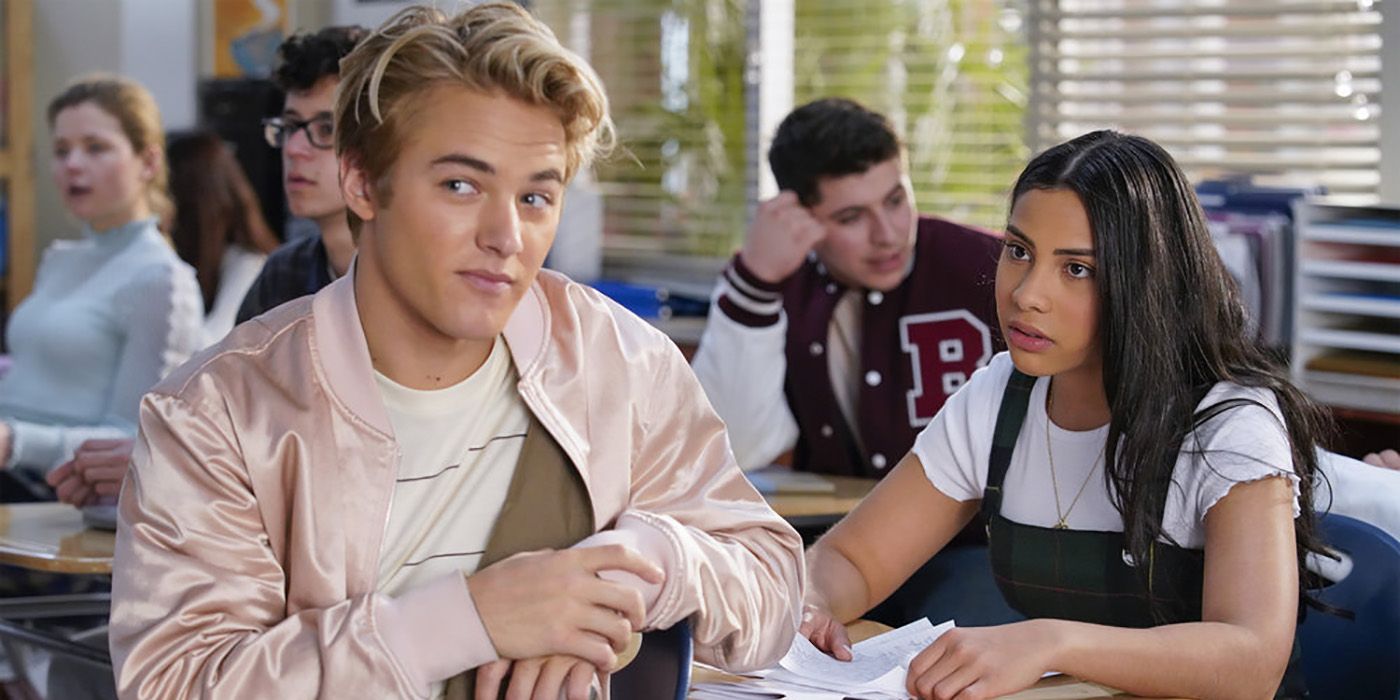 Hoog, too, doesn’t expect Mac to fall for Daisy any time soon. He says that in season 1, Mac was able to forge a warm bond with his father, and in season 2 he hopes to explore that relationship further. Hoog believes that Mac is mostly a loner, but it will still be interesting if he gets a genuine love interest in season 2. Initially, Hoog wasn’t aware that fans wanted Mac and Daisy to be together. But then, much to his amazement, he came across fans’ video collages on Instagram shipping Mac and Daisy together. When asked if he had any ideas for his character in season 2, Hoog said:

“I don’t think so. I gained this relationship and it kind of ended on a sweet note for me. The fact that that, kind of the reassurance of love from my dad. And I think that a relationship can always go further. I mean, maybe it would be nice to find a love interest. I don’t know. Mac’s a lonely guy.”

“It was funny… I was scrolling through [Instagam] and somebody sent me, I think it may have been Belmont, or somebody, they sent me this collage of videos. And it was somebody trying to get Daisy and Mac to date in season two. And I was like, ‘Is this a thing right now? What’s going on?'”

As indicated by Peacock’s recent viewership figures, the Saved by the Bell reboot was the most-watched original show on the streaming service in 2020. Given the numbers, therefore, it is not far-fetched to think Peacock could commission the show for a second season soon.  During season 1, Saved by the Bell demonstrated the proper execution of a series revival. It refrained from overt fan service, like forcing popular characters into relationships, and allowed for its characters to grow naturally. Saved by the Bell also catered to Daisy and Mac in a way that was insightful and independent. Surely, it will be nice to see the two characters date sometime in the future. But, at least for season 2, it will be better if the show focuses on the characters’ individual paths and fleshes out the more obscure aspects of their personalities.