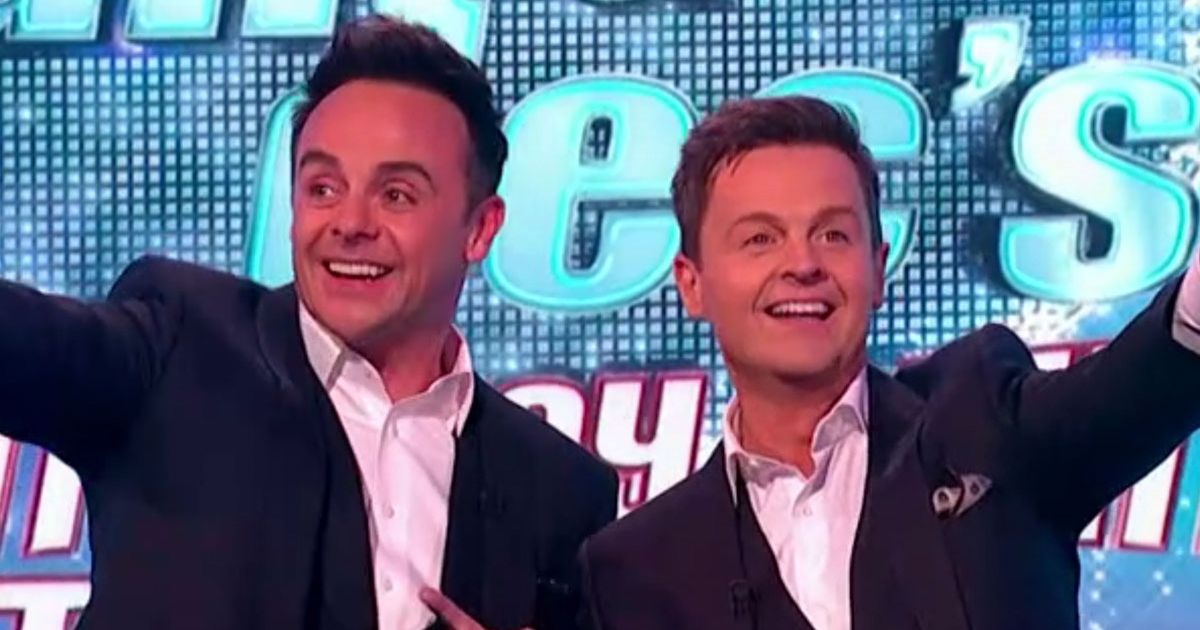 ITV’s Saturday Night Takeaway returned for a new series hosted by Ant McPartlin and Dec Donnelly this weekend, and fans loved it

ITV viewers were emotional over the return of Ant and Dec’s Saturday Night Takeaway on Saturday evening.

The show made its big return this weekend, with plenty going on to keep viewers entertained.

Hosts Ant McPartlin and Dec Donnelly transformed into drag queens, while they also featured the usual moving and fun segments on the series.

But there were also some amazing moments out of the ordinary, including an on-air wedding and Stephen Mulhern dressed as Donald Trump.

Overall, viewers were glad to see the show back on air and with a live audience for the first time in almost two years.

Ant and Dec seemed taken aback by the roar of applause from the live crowd, and fans at home were equally as impressed with the show’s launch.

From Win the Ads leaving them in tears, to them also getting emotional over the show’s wedding, fans loved tuning in and praised the hosts.

Taking to Twitter, fans shared their reactions with some admitting they were “moved”, and others were “loving” everything about the comeback episode.

One fan said after the show: “So Good To Have The Boys Back What A Show.”

Another wrote: “Omg I so needed these 2 lads on TV tonight to make me laugh and they did that 1 million percent. So so glad @itvtakeaway is back on and the end of the show show was just amazing. I couldn’t believe it but fabulous.”

Another viewer commented: “A tad emotional today … I have literally cried throughout @itvtakeaway because @antanddec just make people so happy! TV Gold.”

This was echoed by another fan who said: “I’m emotional as it is but OMG #SaturdayNightTakeaway is making me sob.”