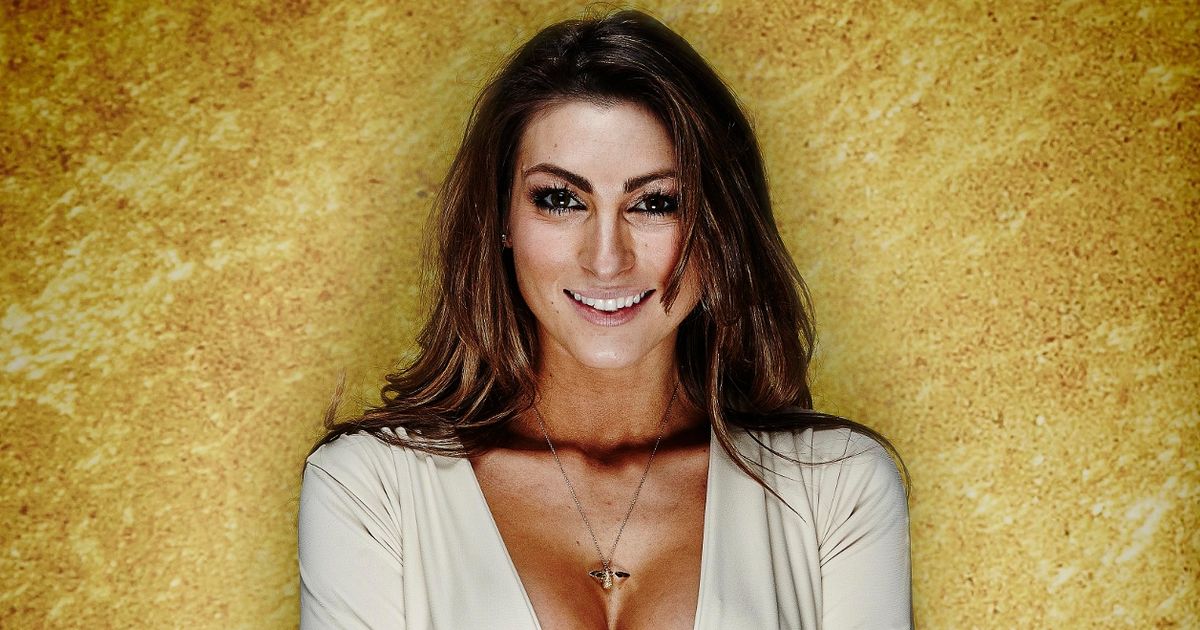 The former Apprentice and Celebrity Big Brother contestant has blasted ITV’s offering of daily TV as cheap, boring, awful and ‘soul destroying’ and says fans shouldn’t expect her to appear on any of the shows

Luisa Zissman Breaks Down In Tears On This Morning

Reality star Luisa Zissman has savagely hit out at ITV to slam Good Morning Britain for being cheap, Loose Women for being boring as sin, and describes This Morning as ‘soul destroying’.

The feisty 34-year-old shot to fame in 2013 as the runner up on season nine of The Apprentice before going on to win even more fans the following year thanks to a stint on Celebrity Big Brother.

While she is no stranger to TV, Luisa has hinted she is retiring from life on-screen because she finds it all a little bit too tedious – with ITV shows in particular testing her patience.

She has explained that guests on Good Morning Britain get paid £500 to appear on the show – but she says that is not enough money to warrant the early wake up time she’d need to undertake to make it to the studios.

Luisa Zissman has slammed a string of popular ITV shows
(

While Loose Women has been dismissed by the star for being dull as dishwater.

Opening up to The Sun on Sunday, Luisa said: “I don’t really do TV any more — I can’t be bothered.

“It’s s*** money and I think that the whole industry is disingenuous. It’s just bulls***. I’m not going to get out of bed at 5am for £500 and go on Good Morning Britain. It’s not worth getting out of bed for.”

Taking aim at Loose Women, Luisa continued: “I’m too controversial for Loose Women. It should be called Boring Women, it’s so dull.

“I can’t imagine being sat at home watching daytime TV, it must be so dull.”

ITV’s flagship daytime show, This Morning, was also targeted by Luisa who confessed she doesn’t watch it and that she finds it dire.

She explained: “I don’t watch This Morning either. I’m sure they’re nice people, but I’d rather sit in silence. It’s soul destroying and awful.”

It’s not just Luissa who has been lashing out at ITV in recent days – as former This Morning part-time host Eamonn Holmes has also hit out at the broadcaster.

The 62-year-old, who used to host Friday mornings on This Morning, hinted he felt betrayed by ITV after he was axed from the This Morning presenting line-up.

He told the Daily Mail: “They’re sly. They didn’t want to announce that I’d been dropped because it would adversely affect audience figures, so they made it look as if I’d walked away from them rather than the other way round.”

He also took aim at This Morning main host Phillip Schofield – who is rumoured to have a rift with Eamonn’s wife, Ruth Langsford.

Eamonn Holmes has also hit out at ITV
(

Eamonn said: “Phillip is renowned for snubbing people. He’s very passive-aggressive. It’s up to Ruth to say how she felt, but I was feeling hurt for her. No one would have snubbed me like that.”

He also claimed ITV is failing in terms of diversity despite instances like Alison Hammond being promoted to a main This Morning host.

He said: “When are they going to start being diverse with their management? The diversity is only on screen. It’s hypocritical.”