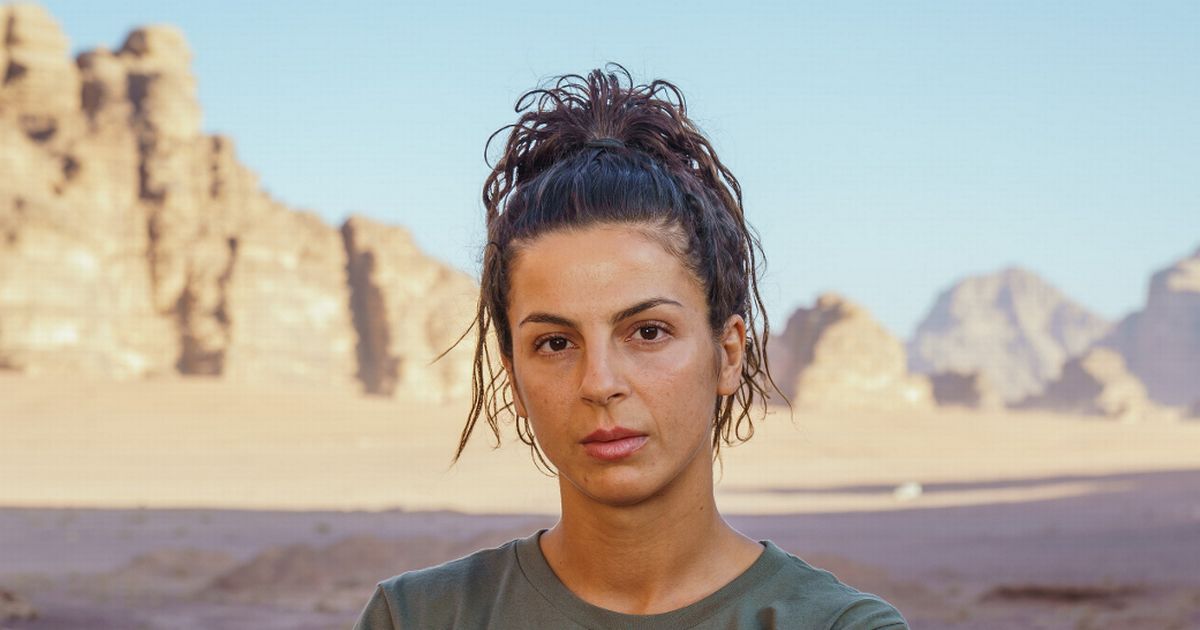 An incident on SAS: Who Dares Wins left a contestant needing paramedic attention and she was later declared physically no able to continue

Pahrnia in SAS Who Dares Wins (

SAS: Who Dares Wins is known for testing contestants to their limits but fans were left shocked on Sunday in horrifying scenes in which a female competitor was knocked out by a male rival.

Viewers watched on as the latest batch of fitness fanatics took on the brutal “murder ball” game. The task sees the group fight in a rugby-style fashion over a tyre.

While competing in the heat of the Jordanian desert, Rudy Reyes decided to pit the men against the women as he made it clear everyone would be treated equally.

However, those watching from home were as shocked as the special forces staff on hand to see artist Pahrnia sent flying by rival Jamie after he was told to try to win the tyre back.

The incident left Pahrnia needing paramedic attention and she was later declared physically not able to continue.

Pahrnia was knocked out on SAS: Who Dares Wins

The news left her devastated but shortly after the clash Rudy told her: “A brain and nervous system injury, or the possibility of one, can be fatal and we have more violence ahead on this course, do you understand?

“It has to be the call, but f***ing great effort, fantastic.”

Fans of the show were quick to condemn the match up. One Twitter user wrote: “F*** me. That was BRUTAL.”

Another agreed, saying: “Heavens #SASWhoDaresWins I thought you meant to build up a person not break them!”

And a third said: “Not so funny now, eh lads? #SASWhoDaresWins.”

Rudy later went on to voice his thoughts at the task, calling it the “most gangster thing” he’d ever seen on TV.

He said: “I’ll tell you what, we have our American football and we have our MMA and our boxing, I think that murder ball utilising a tyre for the freaking ball may be the most gangster thing, it’s like Braveheart when they smash into each other.”

Earlier in the month, Rudy – who replaced Ant Middleton on the show – opened up on how he become a “warrior”.

The contestants took part in the brutal task

The ex-Recon Marine, 50, said it all stemmed from having to fight bullies at a children’s home when he was just six years old.

“You can tell the in­­structor and warrior blood in me that began in the Omaha Home for Boys,” he said.

“It started when I was six and two brothers attacked my little brother – he was five and we had to fight them.”

And he said his style of coaching would see the competitors be willing to “fight to the death”.