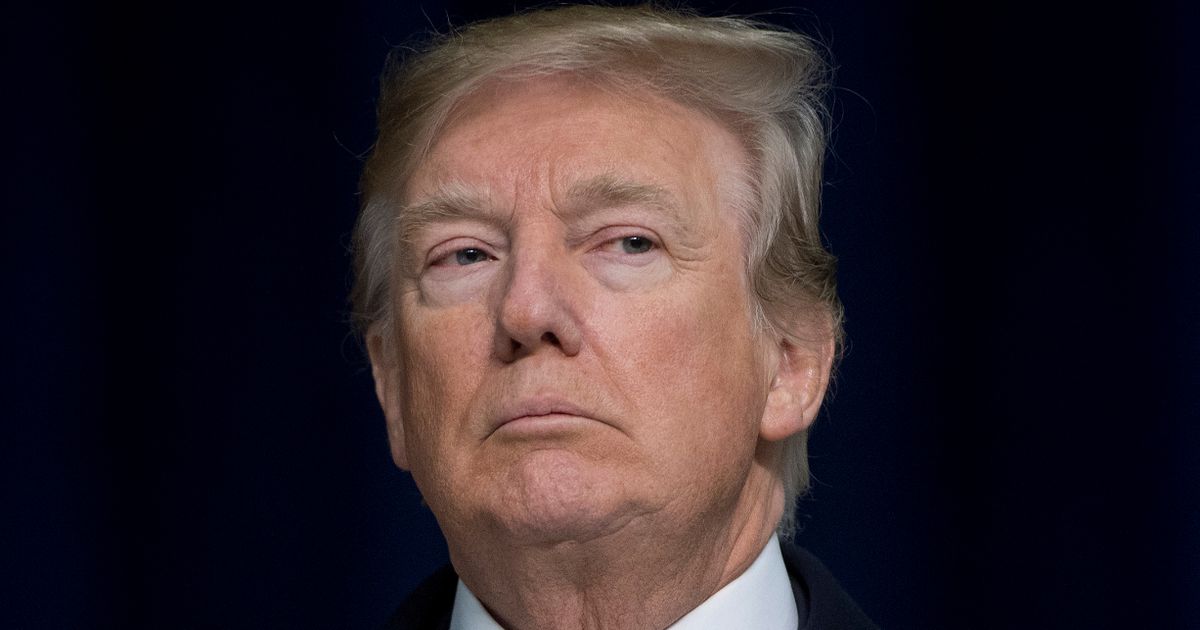 Donald Trump has lashed out at Prince Harry for failing to attend the memorial for his late grandfather, Prince Philip.

Speaking in an explosive interview with Piers Morgan, 57, which is set to air on Monday, the former US president, 75, branded the Duke of Sussex, 37, “terrible” for his no-show.

After also predicting he felt Harry and wife Meghan Markle ‘s relationship wasn’t going to last, Piers quickly moved on to the subject of Harry’s decision to steer clear of the memorial.

The Sun reports Donald interrupting Piers to say it was “terrible” before Piers hit out claiming the prince “couldn’t find the time” even though he could make it to events such as the Super Bowl.

Donald went on to reminisce about a story he’d heard regarding Philip before adding: “I thought it was terrible when Harry didn’t go to the memorial of Prince Philip. Yeah, I think the Harry situation is going to unfold in a much different way.”

Throughout the chat Donald spoke fondly of the Queen and admitted he felt it would be the right thing to do if Prince Harry and Meghan were stripped completely of their royal titles.

He continued: “The only thing I disagree with the Queen on, probably one of the only things ever, is that I think she should have said, ‘If that’s your choice, fine. But you no longer have titles’, you know, and frankly, don’t come around where you’re just, because her loyalty is to the country.

“She said that many times. Her loyalty is to the country. And I think that he has been so disrespectful to the country, and it’s a great country.”

When Piers first dropped the teaser for his interview it caused a lot of tension between himself and the former POTUS.

They had a bit of a Twitter spat after Donald released several statements slamming the “fake news” clip which appeared to show him storm off set from the interview.

The way the clip was approached even led to Piers having a social media argument with Caitlyn Jenner, who decided she would no longer be a guest on his new talk show.

Donald Trump and Piers Morgan were involved in a heated chat
(

The former Olympian, 72, started the back and forth by quote tweeting another user’s views on the upcoming interview and wrote: “This is a pathetic attempt to use President Trump as a way to revive the career of a failed television host,’ @TayFromCA… couldn’t agree more. @piersmorgan I have just had my management cancel my appearance with you for this Wednesday because of your repulsive misconduct today.”