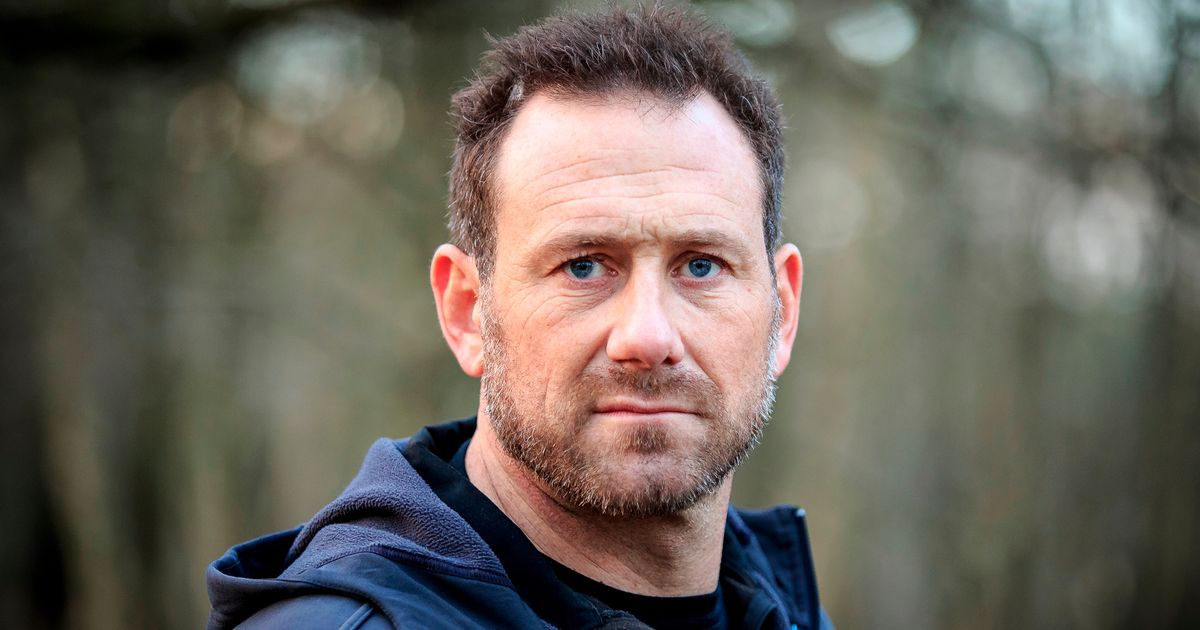 Ant’s former colleague on the hit show is reportedly stepping into the tough man’s shoes and will lead a brand new series on the channel.

Jason, 44, has landed a series which will see him take three famous faces into the wilderness one at a time, according to The Sun.

The show’s working title is alleged to by Beyond With Jason Fox and is set to see the former special forces soldier test the celebs’ resolve – both mentally and physically – in a format similar to one previously seen on Bear Grylls’ shows.

An insider told the publication: “This is inspired by the idea of embracing the great outdoors after months of being stuck indoors during lockdown.

After learning about his dismissal, he tweeted: “First day of a brand new month! Head into it with a mission and plan on how you’re going to be the best version of yourself. Keep a positive mindset above all.”