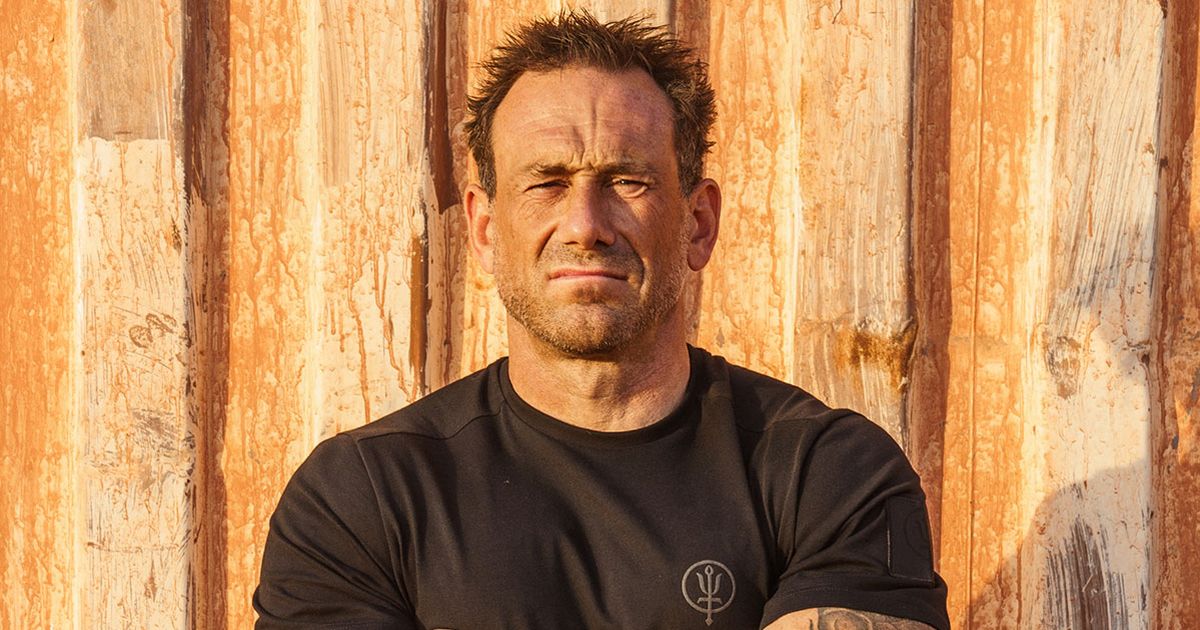 SAS: Who Dares Wins instructor Jason ‘Foxy’ Fox has said that bosses on the Channel 4 show have suggested ideas that were not ‘authentic’ to the Special Air Services experience

SAS: Who Dares Wins star Jason ‘Foxy’ Fox has said he has previously pushed back against producers’ “f***ing stupid” ideas for challenges on the show, as the brutal test of physical endurance returns to screens this evening.

The 45-year-old former British soldier said he rejected certain ideas from bosses as they weren’t “authentic” to the Special Air Services experience.

Ahead of the seventh season premiere on Sunday, Foxy said that the showrunners have come to the instructors with a number of “mental ideas” for challenges on the Channel 4 hit show.

He continued: “We keep things very basic: abseiling, parachuting, skydiving, swimming. That’s it. They have some f***ing mental ideas.”

Among the challenge ideas rejected in the past by instructors was the possibility of contestants jumping from one car onto another car on fire, Foxy said.

The new team fronting SAS: Who Dares Wins warn they have “brought the hammer”
(

This comes after the new team fronting SAS: Who Dares Wins warn they have “brought the hammer” and say the seventh series will be as brutal as any previous ones.

Former chief instructor Ant Middleton had slammed the show for its health and safety policy and for being too “scripted” after being axed for misconduct.

But instructors Foxy and Mark “Billy” Billingham say the seventh run is more intense due to its filming location in the ­Jordanian desert, rather than Scotland.

Foxy and Billy said they have not heard from Middleton, but ­Billingham said he feels sure their ex-colleague will be watching.

“Ant probably feels, ‘it can’t go on without me’. But it can. The show gets harder,” he said.

Pete Dadds. Channel 4 images must not be altered or manipulated in any way. This picture may be used solely for Channel 4 progra)

“What you get is raw, real, it’s worked in the past. Don’t f***ing fix it if it ain’t broke. Anyone who steps on that course gets treated like an equal.

“We don’t look at gender, colour, race, it’s a flat ­platform you chose to come on to.”

Fox added: “Maybe those comments were a knee-jerk reaction. We’ve increased the intensity because of where we filmed it.”