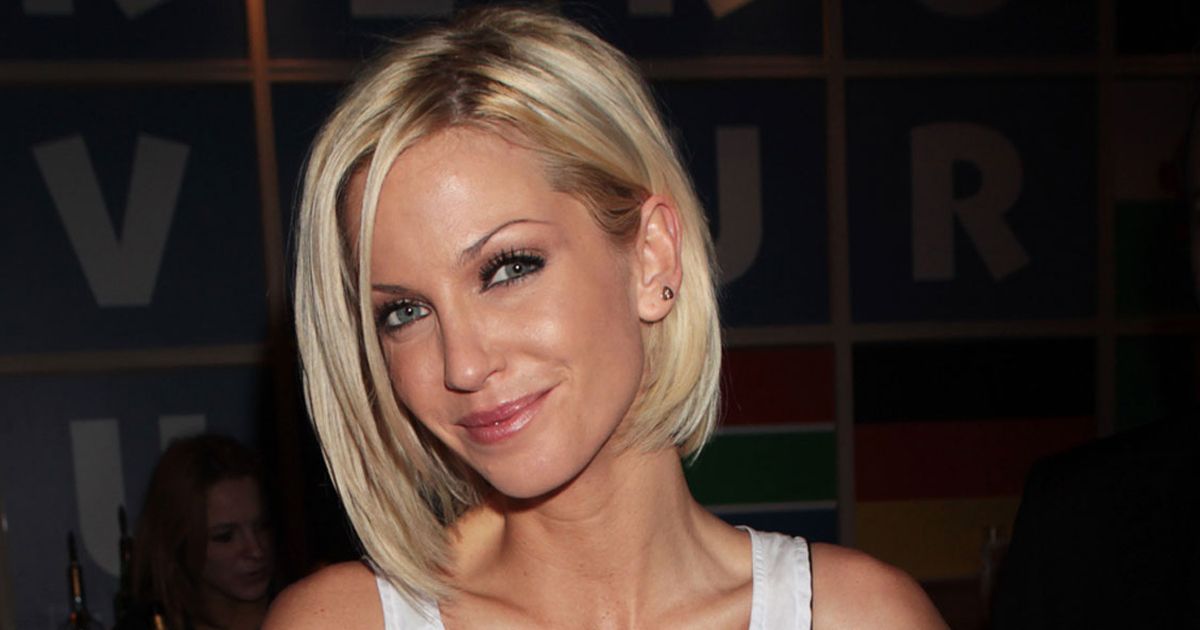 Sarah Harding, who lost her battle with cancer over the weekend, was remembered by Ben Shephard and Susanna Reid on the show today. They recalled the times they’d met Sarah over the years and said she was a ball of ‘energy’ and ‘such great company’

Sarah Harding was ‘such a minx’ says Ben Shephard on GMB

Sarah Harding was honoured by the hosts of Good Morning Britain today as they remembered her as a “minx” and a “ray of sunshine”.

The Girls Aloud star died over the weekend aged 39 following a battle with breast cancer.

During GMB today, hosts Ben Shephard and Susanna Reid looked back on their encounters with Sarah over the years and described her incredible “energy” and sense of mischief.

Ben said: “Somebody who undoubtedly all of us, in whatever guise the breakfast show has had since I’ve been here since about 2000, has got to know Sarah and the Girls Aloud girls really really well over the years…

“She was just always such a minx, she always had a little look a little glint in her eye.

“She was quite wild when they first got together but such great company.”

Susanna then added: “She was a ray of sunshine wasn’t she.”

Ben then went on saying: “A lot of people have talked about that… the enegry that poured out of her every time you met them all…

“That’s how I remember her that lovely smile and it’s just so tragic isn’t it.”

Sarah Harding died over the weekend following a battle with cancer

The sad news of Sarah’s death was broken by her mum on Instagram yesterday.

She wrote: “It’s with deep heartbreak that today I’m sharing the news that my beautiful daughter Sarah has sadly passed away.

“Many of you will know of Sarah’s battle with cancer and that she fought so strongly from her diagnosis until her last day.

“She slipped away peacefully this morning. I’d like to thank everyone for their kind support over the past year.

“It meant the world to Sarah and it gave her great strength and comfort to know she was loved.

“I know she won’t want to be remembered for her fight against this terrible disease – she was a bright shining star and I hope that’s how she can be remembered instead.”

Brave Sarah had undergone gruelling treatment to beat the cancer, including a mastectomy and intensive chemotherapy since first being diagnosed in summer 2020.

But in March this year she revealed the devastating news that the cancer had spread to her spine and she knew she was dying.

Since her passings, tributes have poured in from all her famous friends and fans including her Girls Aloud bandmates.

Nadine Coyle commented on the Instagram : “I am absolutely devastated!! I can’t think of words that could possibly express how I feel about this girl & what she means to me!! I know so many of you will be feeling this way. For now I’m sending so much love to you!!!!”

She ended her message with a single red heart emoji.

Nicola Roberts added: “I’m absolutely devastated and I can’t accept that this day has come. My heart is aching and all day everything we went through together has raced round my mind.

“Especially this last year since her diagnosis, as hard as the year has been, our new memories are strong in my heart.