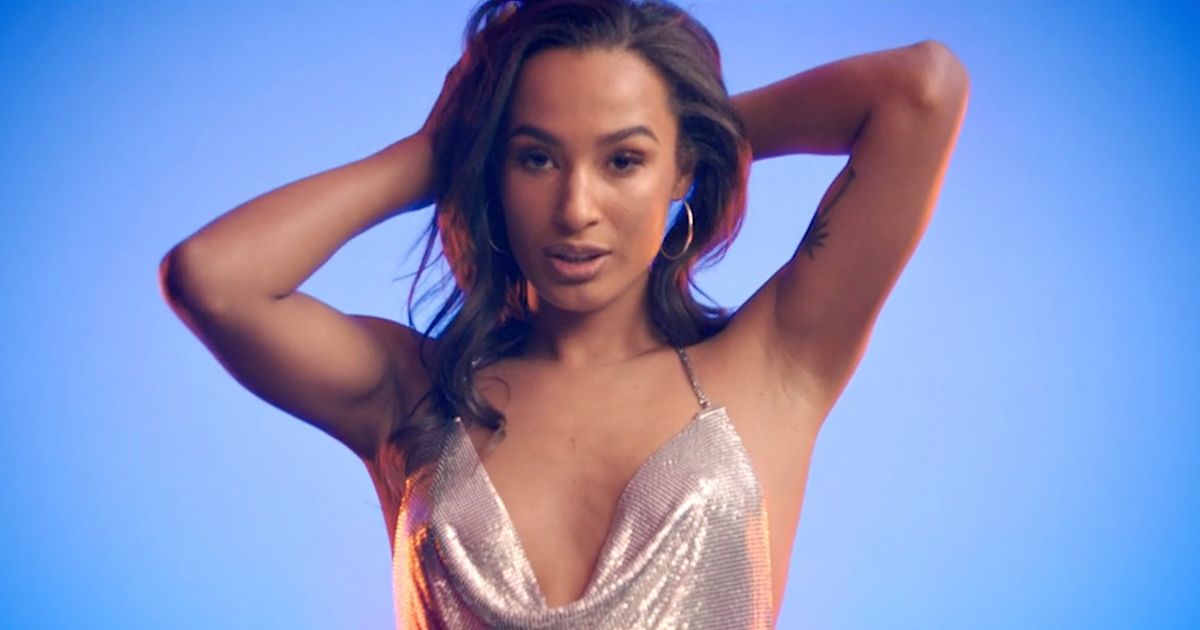 First look at Ready To Mingle as explosive new dating show kicks off with saucy twist.

Explosive new dating show Ready To Mingle will kick off tonight with a saucy twist.

The show, which is hosted by comedienne Katherine Ryan, will see one girl try to work out which of 12 boys are really single whilst forming connections with all of them.

There is also the opportunity to win a share of the £50k cash prize.

However, in a twist, some of these guys are already in relationships.

Not only do some have partners but those very partners aren’t so far away and they get to watch every move their boyfriends make.

As the single girl and boys stay in a stunning house in Devon for three weeks, the girl will get to know each boy through activities, games and dates before eliminating them one by one until the one she feels is single remains.

Sophia Maria will have to work out which of the 12 boys are really single.

Host Katherine Ryan said: “I am so excited to be a part of this new dating game show. How could I say no? It’s like nothing we’ve seen before but still with all the drama and dating dilemmas we love to see, and I’ll be there front row as it all unfolds!”

Sophia Maria, 24 from Brighton is the girl a the centre of the show and even said that she had only just called off a relationship with a guy she’d been seeing the day before she got asked to go on the show.

She described herself as wearing her heart on her sleeve and that she tends to be straight up with people that she likes.

“But I have been cheated on a lot – one time I found out four months in that my boyfriend had another girlfriend.

“I was one of the most trusting girls you’d ever meet and now I’m the complete opposite. I’m scared of being hurt and upset again.”

The contestants are competing for a share of the £50k prize.

Despite having a rocky road in dating she has also been on some great dates with one boy even flying her to Spain.

She said: “Someone flew me to Spain last year when the borders lifted after lockdown and I ended up staying there for three and a half months. I’d briefly met him in a nightclub 18 months before.”

Despite being the host, Katherine Ryan didn’t know who was single and who was in a relationship at the start.

She said: “I didn’t know at the start who was in relationships and who wasn’t and I think a few of them fooled me. Certainly in my twenties I would not have been able to decipher who was lying and who wasn’t. It’s a lot harder than you think”

Read to Mingle kicks off tonight on ITV2 at 9pm.