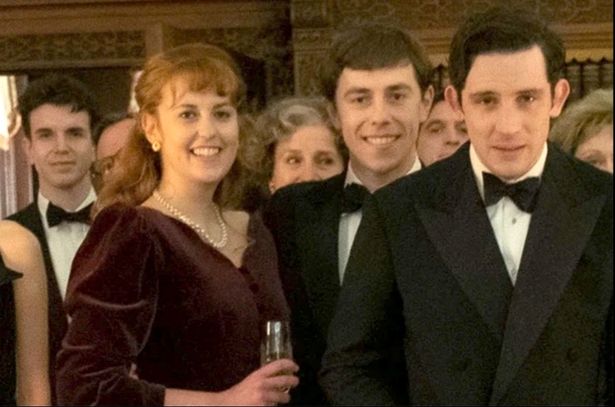 Sarah Ferguson has revealed she tried to offer her help to the producers of The Crown but says she was turned down.

The hit Netflix drama has been widely criticised for not quite sticking to the truths in its portrayal of the Royal Family – in particular the stories of Prince Charles and Princess Diana.

But things may have worked out differently if they had taken up a surprise offer from someone in the know.

Fergie, 61, has claimed wrote to the show’s producers to offer them her services in a bid to make their portrayal of her a lot more accurate.

Her character – played by Jessica Aquilina – was briefly introduced to viewers as Prince Andrew’s wife in last year’s fourth series.

The ceremony will be held on 19 September in Los Angeles and categories the show will be aiming to be successful in include the Outstanding Drama category and the Lead Actor and Actress categories for Drama.

During her interview with Town & Country, Sarah also compared herself to Nelson Mandela.

Mandela spent 27 years in prison after being locked up fighting for campaigning for black South Africans to have the same rights as whites.

She said: “One day I got up and thought, Mandela forgave his persecutors; surely I can forgive and move forward.”