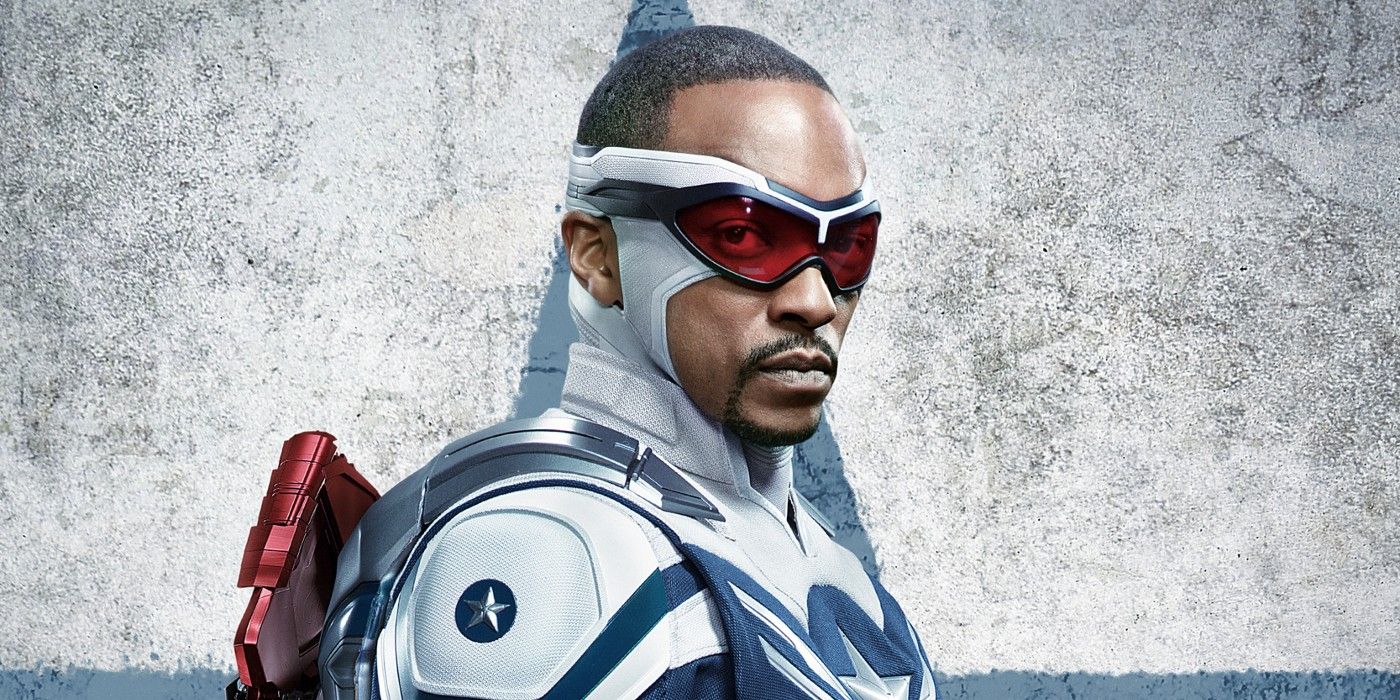 Another roadblock in Sam’s way to becoming Cap was John Walker, the US government’s pick for the next Captain America, introduced at the end of the series’ first episode. Falcon and the Winter Soldier spends a lot of time establishing Walker as an anti-hero of sorts, pitting him against Bucky and Sam, but trying to show that he ultimately has good intentions. All of that is washed away, though, when Walker takes the Super Soldier serum and murders a Flag Smasher in cold blood, making Sam and Bucky realize that they have to steal the shield back.