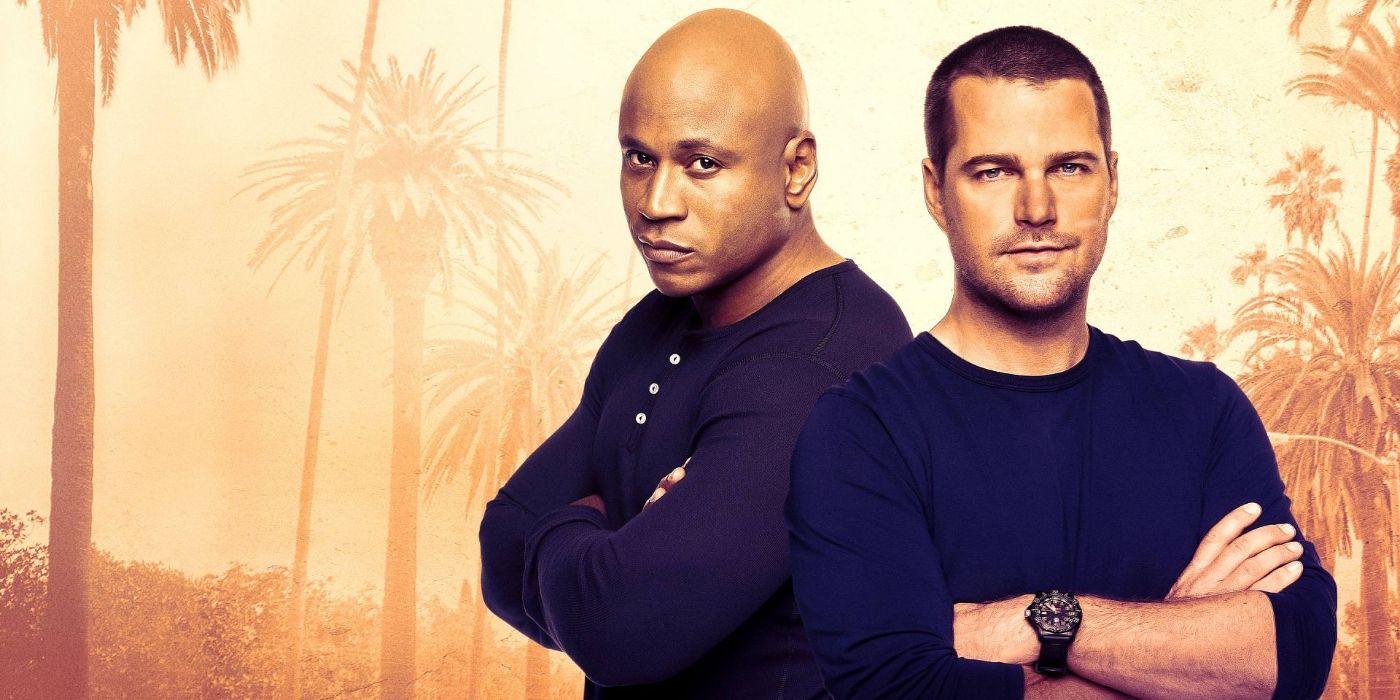 While NCIS: LA is not as massively viewed as its 18-season forefather, the series has continued to remain a staple in CBS’s primetime lineup. CBS Studios’ deal with O’Donnell and LL Cool J is considered one of the most lucrative deals in television, so there is no wonder CBS kept NCIS: LA in its schedule. Additionally, with the much-anticipated premiere of NCIS: Hawaii – the first of its franchise to feature a female lead – NCIS: LA will make for a solid lead-in for the newest NCIS. CBS’s block of NCIS programming will also drum up excitement for CBS’s two other procedural additions, FBI: International and CSI: Vegas. The current season of NCIS: Los Angeles concludes on May 23.