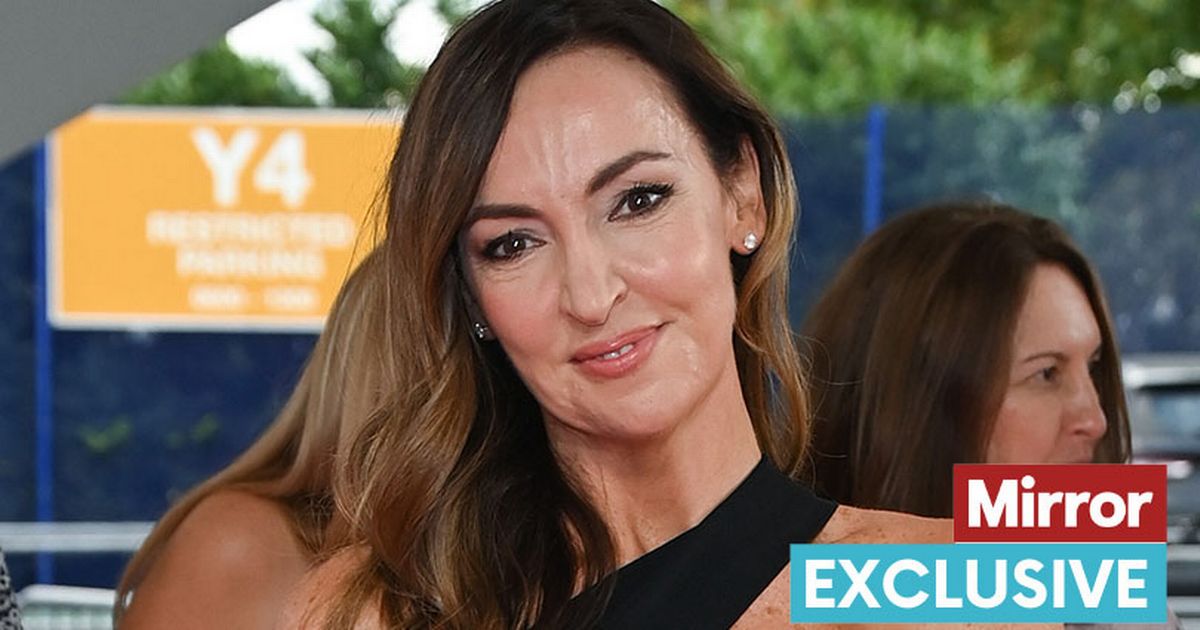 BBC Breakfast presenter Sally Nugent has detailed the 12 second phone call she had with co-star Dan Walker before landing her role on the morning show.

Since October 2021, she has been fronting the breakfast show alongside Dan from Monday to Wednesday – taking over from pal Louise Minchin.

And she has shared how it all began before she accepted her shiny new role at the Beeb.

In an exclusive chat with The Mirror, she said: “I did have a 12 second conversation with Dan before all of this started where I said, ‘You are staying for a bit aren’t you?’ And he went, ‘Yeah, I think so.’

“So I was like right. Cool. I’m not new for him really as a co-host, as we have known each other for a long time. We’ve got each other’s back.”

Elsewhere in her chat with us, Sally revealed her close pal Louise told her she was leaving the corporation before making her shock announcement.

“Louise told me she was leaving before it was announced,” Sally explained.

She continued: “We talked about what she was going to do and all the exciting adventures she had planned, and what it was going to be like getting a normal night’s sleep.

“We both got very giddy. At the end of the conversation she said, ‘Well, you’re going to obviously have to go for the job.’ I was like, ‘what?’ And then I went, ‘Well, I am, aren’t I, because it’s brilliant.’

“I’ve been filling in for so many years and love it.”

She is a popular presenter

Sally described her exciting new role as “one of the best jobs in telly”.

Back in October, she said: “I’m absolutely thrilled to become the new presenter of BBC Breakfast and bring the nation the latest news, top entertainment guests and stories that matter every week.

“It’s an honour to take the reins from Louise and be part of the UK’s most watched breakfast show.”

*BBC Breakfast is on seven days a week from 6am on BBC1. Sally and Dan host the show Monday-Wednesdays.