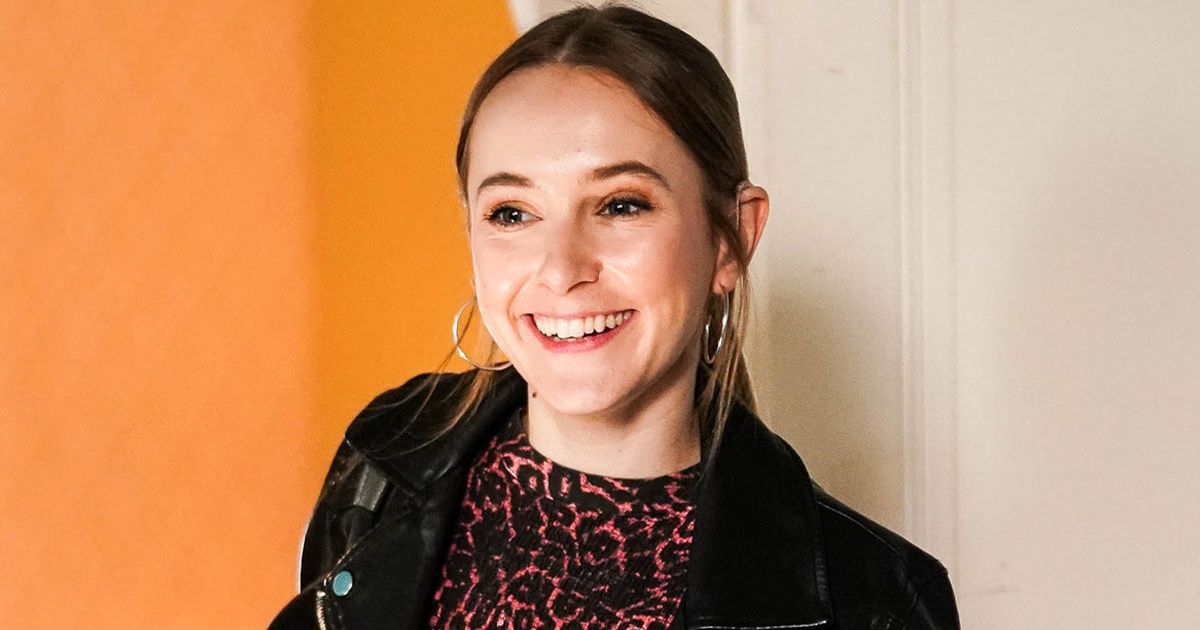 Frankie Lewis makes a return to EastEnders next week amid death on the square. Rose Ayling-Ellis took a brief break from the BBC One soap to take part in Strictly Come Dancing

Rose Ayling-Ellis makes her return to EastEnders next week, as death hits the square.

Spoilers for next week’s show sees Frankie Lewis – make her return, just as it is revealed that Tina Carter’s body has been found, leaving the whole Carter family reeling at the news.

Rose briefly departed EastEnders to take part in Strictly Come Dancing, which she went on to win with pro partner Giovanni Pernice.

Gray killed Tina Carter and buried her body under the Argee Bhajee, and when they find out next week that Tina is dead, the Carters are left shocked, especially Mick and Shirley, as Frankie makes her return to the BBC One soap.

Frankie returns on EastEnders next week
(

Shirley is determined to find out the truth and feeling suspicious, she tells the detective working on the case that Tina had been taking money from her and that Gray saw her on the bus.

But in sweet scenes, Frankie returns home to be with Mick (Danny Dyer) after hearing the news about Tina – who was one of evil serial killer Gray Atkins’ victims.

Back in January, Rose revealed she had returned to filming for the BBC One soap.

Rose took some time off to do Strictly
(

“My first day back was yesterday. It was good fun, it was weird to be back,” she said on ITV’s This Morning at the time, “Everyone was so excited to see me again. Back in The Vic, it was really lovely.”

There had been reports Rose’s character Frankie was leaving for good, but a spokesperson for the BBC One show said: “Rose has no intention to quit EastEnders and is very much looking forward to filming again in the New Year.”

She was given time off EastEnders by show bosses so she could focus on Strictly fully.

She explained as she spoke about the show’s support for her: “Normally, EastEnders makes you work at the same time as doing Strictly, but EastEnders gave me time off, so I can just focus on Strictly completely.”

When she won the show, Rose penned a poignant tribute to Giovanni.

“I’m dedicating this post to the most wonderful human ever, Giovanni. The person who was there every day with me for four months, who knows truly what this journey has been for me, the reason why I have become confident within myself,” she shared.