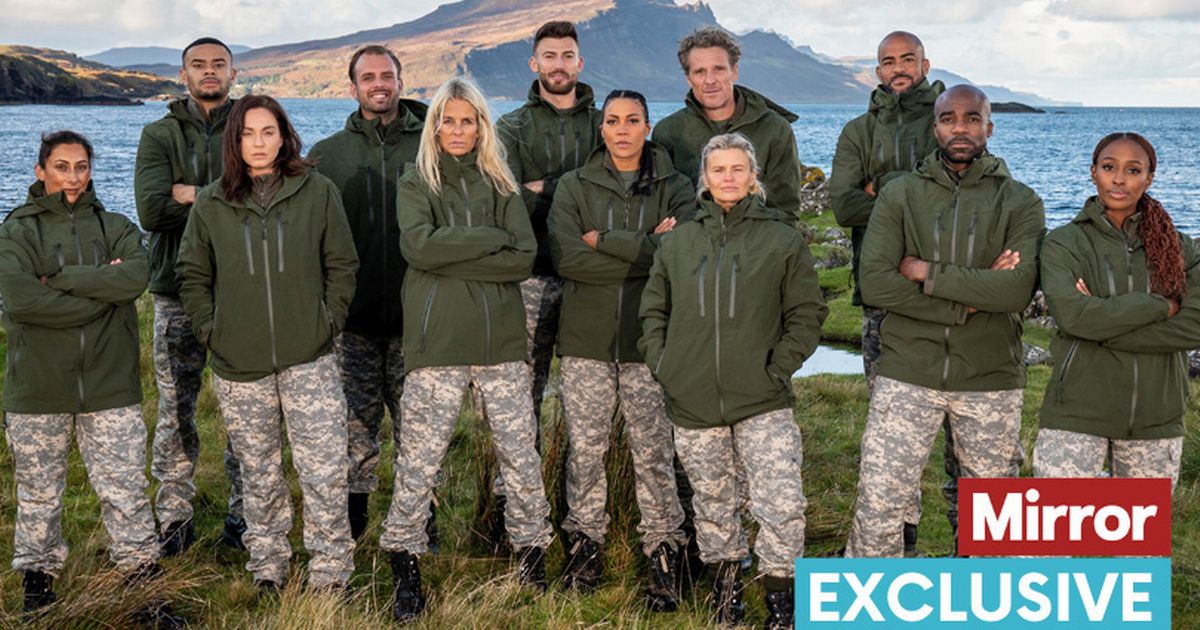 Saira, left, with her Celebrity SAS: Who Dares Wins co-stars (

TV personality Saira Khan has revealed her time in Celebrity SAS: Who Dares Wins was pure hell – but it has changed her life for the better.

The Channel 4 hit returns next week and the 51-year-old was among stars put through gruelling challenges on Scotland’s Isle of Raasay.

She said “I thought I could do the challenges – but let me tell you, nothing on TV captures the utter hell you go through.

“The thing that stuck with me is you are in wet clothes from the moment you start till you finish. You go to bed in wet clothes, it’s freezing. You’re dipped in water, then in mud.

Would you go on the show? Join the discussion in the comment section

Saira Khan glammed up for a showbiz event in London
(

“I had to face a lot of fears and it was a moment when I connected with my inner strength. I proved to myself what I’m made of and it’s changed my life for the better – I’m so glad I did it.”

Attempting to pass the tough SAS selection, the 12 celebs face eight days at the mercy of an elite team of ex-Special Forces soldiers.

The recruits will face everthing form aerial assault courses to being dropped in the sea.

And their star status will be stripped away as soon as they enter the selection process.

This series is Ant’s last after being dropped due to alleged “personal conduct” issues.

His departure from the show he helped launch in 2015 came two weeks before filming for its next series was to start.

Ant, 40, denied he was axed for “inappropriate” comments to female staff, which he denies making, and has joined the Aussie version.

He wrote of SAS Australia on Instagram : “By far the best series ever… #nopoliticalagenda #allowingmetorunmyshow”.