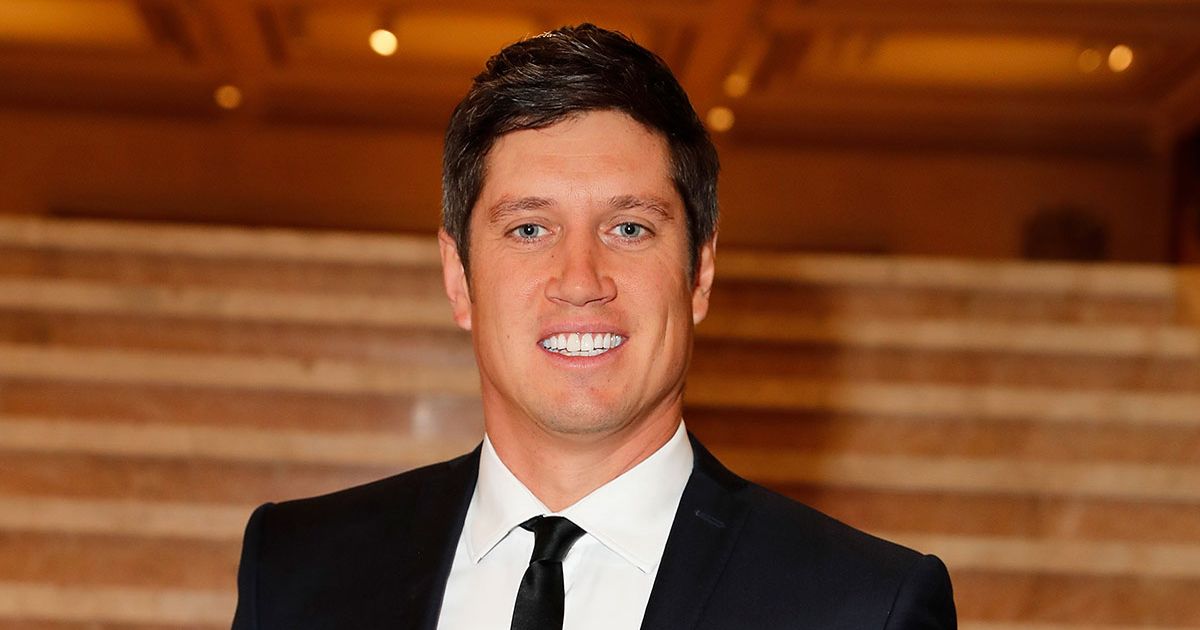 Vernon Kay is being lined up as a new presenter on This Morning – just as main host Phillip Schofield has been shunned by an awards show for his work.

The 47-year-old TV star will be joining the show from August 31st for three days and hosting alongside semi-regular host Rochelle Humes.

Vernon cut his teeth in the presenting world on Channel 4’s teen-centric show T4 back at the beginning of the century, having previously co-hosted shows on Channel 5 and on the BBC.

And while his presenting slots have been reasonably low key since 2016, the star seems to be gearing up for a new slot in the spotlight on This Morning following his star turn on I’m A Celebrity… Get Me Out Of Here! in 2020.

Vernon Kay has landed a new presenting gig on This Morning
(

Vernon is being drafted in as a guest presenter on ITV’s flagship daytime TV show from the end of the month to cover while main presenters Holly Willoughby and Phillip Schofield enjoy time away during the summer holiday period.

Vernon told The Sun on Sunday: “To be asked to guest host on a show I’ve watched since its inception is a huge tick for me.”

Sources told the newspaper Vernon’s gig is part of a drive to try out new talent on the sofa.

Earlier this year, This Morning saw rating hit a high of 19 years – with the new record being set since the series began way back in 1988.

The new statistics were revealed as it was reported Dermot O’Leary and Alison Hammond were being upgraded to regular presenters on Fridays editions of the show – replacing previous end-of-week hosts Ruth Langsford and Eamonn Holmes.

The National Television Awards are due to return to ITV next month – and the ceremony will see 40-year-old Holly and 46-year-old Alison battling it out to be crowned best presenter.

The list of nominees for the prestigious award – which is voted for by the public – has traditionally included 59-year-old Phil in the line-up, but he has been shunned for the 2021 ceremony.

Meanwhile, Holly and Alison have been lifting each other up regarding their exciting nomination news.

Taking to Instagram last week, Alison shared a snap of herself beaming alongside Holly in a sun-kissed photo shared on Instagram Stories – adding the caption: “can’t think of anyone I’d rather lose to that you @hollywilloughby.”

While Holly returned the sentiment by re-gramming Alison’s note – and adding the caption “same” to the post.

And This Morning’s crown maker, Editor Martin Frizell, heaped praise on the women in an Instagram post of his own, writing: “It’s like choosing your favourite child !!! “Both brilliant broadcasters are on the short list today for NTA Presenter of the Year and This Morning is nominated again in Daytime.

“The National TV Awards are the biggest accolades of the year, voted for by viewers not judges and so mean the most to us.”