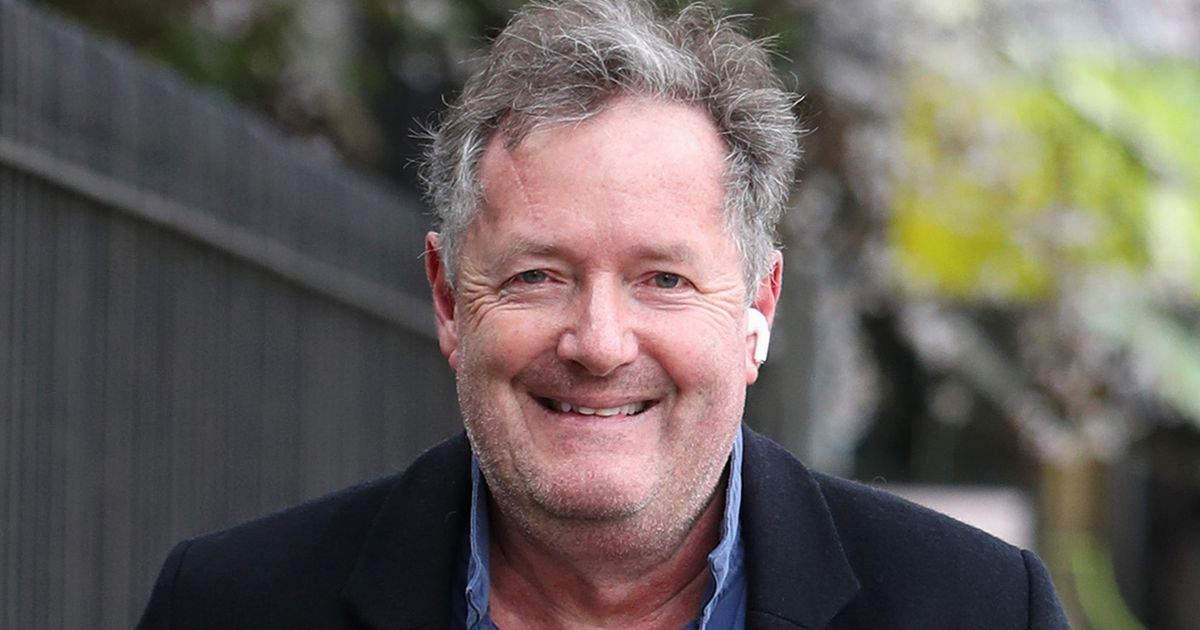 Piers Morgan has teased that he will be back on our television screens very soon after he quit Good Morning Britain back in March.

The 56-year-old sensationally stormed off the GMB set during a heated discussion with Alex Beresford over Meghan Markle, and announced his exit the following day.

Since then there’s been plenty of rumours about Piers returning to the ITV breakfast show, especially after ratings plummeted following his departure.

Responding to the claims that he could head back to GMB, Piers referenced his previous comments over not believing Meghan Markle following her interview with Oprah Winfrey.

In a later tweet, he claimed he “didn’t actually want to leave” the role and joked that he’s now “planning world domination” while sunning himself on holiday in Antigua.

Retweeting a fan who said she “wants him back”, Piers then said: “Relax, Evelyn.. I’ll be back on your TV soon.”

The 50 year old, who has been without a permanent male host by her side since March this year, is wearing a red lacy dress as the short film starts.

She is then joined by her Good Morning Britain co-stars, who include Kate Garraway, Ben Shephard, Charlotte Hawkins, Ranvir Singh and Laura Tobin.

Since Piers quit in March, mother-of-three Susanna has been partnered with guest hosts including Alastair Campbell, Martin Lewis , plus the two Richards – Madeley and Bacon. ITV have yet to announce a new permanent co-host.

Months after Piers ‘ departure, there have been rumours of plummeting morale behind the scenes, and one of the programme’s directors has recently handed in his resignation.

Ever since Piers joined the breakfast show in 2015, he has said that his onscreen relationship with Susanna has been challenging.

After a frosty start, the pair became one of the most talked-about couples on TV, and are now friendly enough to see each other outside at work.

Their last public reunion was at the Euros 2020 semi-final football match. Piers has even joked that even his ex-wife speaks better of him than Susanna.