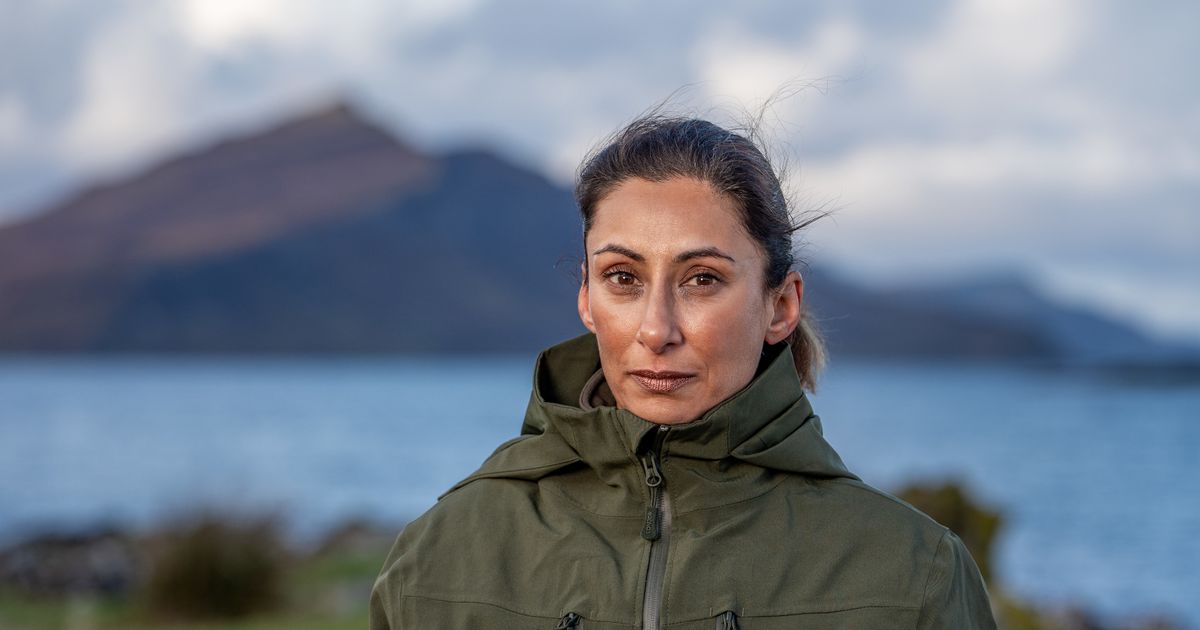 Loose Women’s Saira Khan confessed she “never felt successful in her life” until she went through Celebrity SAS: Who Dares Wins.

The 41-year-old shocked fans earlier this year when she revealed she was leaving the ITV talk show after almost six years.

And it turns out, the gruelling selection courses of SAS was one of the deciding factors to her leaving the long-running panel show.

Speaking to Mirror, the presenter said a huge lesson she learned from taking part in the reality show was to “stop and start enjoying her life”.

“For me, it was very important to recognise that if I don’t stop now, and take stock of my life and my situation and what I’ve actually achieved from myself, alone, I’m never going to get to that stage where I feel actually quite successful,” she told us.

“I think up until this point, I’ve just never felt successful in my life, ever. And then doing something like SAS and feeling, my goodness, I know I’m strong, but I really, I really, you know, felt strong and, and then prove to myself that I don’t need to prove myself if you know what I mean.”

She isn’t the only one who left Loose Women after taking part in Celeb SAS as Andrea McLean also announced her departure at the end of 2020.

The star took part in the gruelling course
(

Saira noticed the pattern and continued: “I think that was the biggest lesson. I came home and as a consequence, actually, as a result of that, I did take big drastic steps in my life.

“When I came out, I left loose women. Interestingly, Andrea McLean had done SAS. And she left Loose Women too. It’s interesting because it does change aspects of your life.”

In a recent interview, Saira also opened up about the panellists she stayed friends with after leaving the show.

“Out of everyone, they’re the people I’d invite round to my home and the ones I’ve got a relationship with,” she said.

The presenter was on the show for five years
(

“There were some women that I just thought, ‘I’ve got to just tolerate you to do the job and in real life you wouldn’t be my friend.’

“They’d say the same about me.”

Her other co-stars include Janet Street-Porter, Stacey Solomon, Nadia Sawalha, Denise Welch, Judi Love and Gloria Hunniford but Saira did not name names when it came to those she didn’t stay in touch with.

Saira also said that discussing certain topics about her personal life, including her “abuse, adoption and arranged marriage”, left her feeling negative about what was said on air.

Furthermore, the star would get trolled on social media and she feared that discussing personal things might have put her family in a “precarious” position.

“It just becomes toxic for women. It’s a show for women but I don’t feel like it empowered me,” she told OK!.