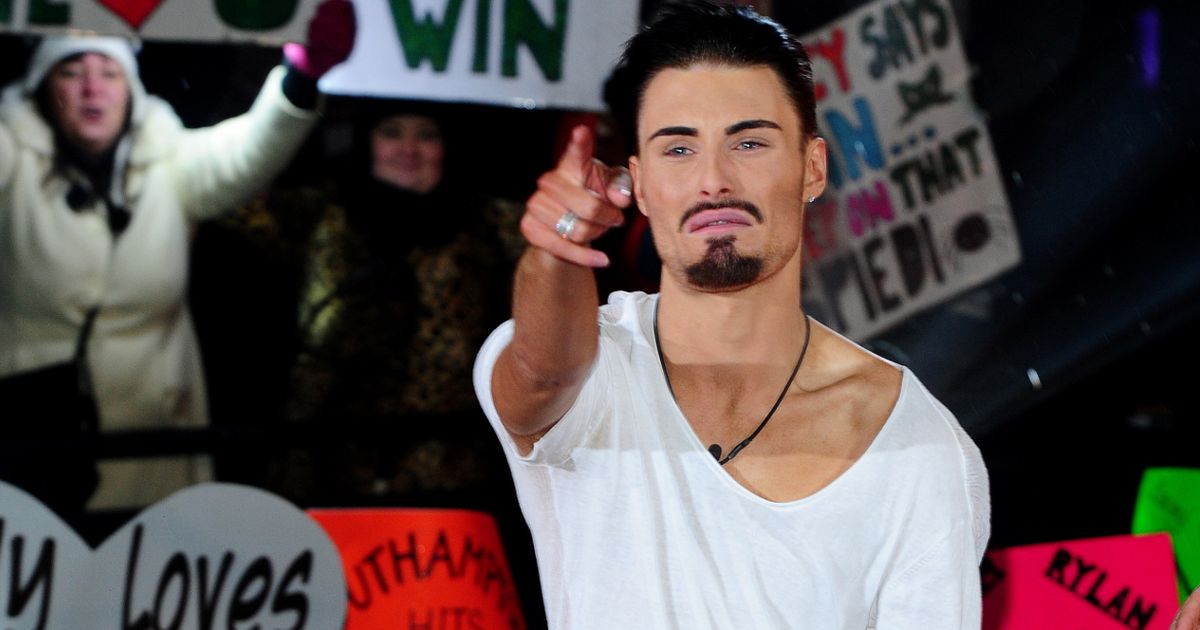 Rylan Clark is a clear favourite to host Big Brother when the reality show returns to our screens in 2023 after a five-year absence.

After winning Celebrity Big Brother in 2013, Rylan also went on to host the show’s spin-off programme Bit On The Side.

It has also been reported that he is so keen to land the gig that he has messaged a handful of producers about the new series.

A source told The Sun that Rylan is a more likely candidate for the new job than the show’s previous hosts Davina McCall and Emma Willis, saying: ” Rylan put himself front and centre with a number of telly producers the moment he found out Big Brother was coming back.

“He absolutely loves the show and when the news broke he texted a handful of people to show just how excited he was about Big Brother’s return. Rylan couldn’t have made it any clearer with his intention – he would love that job.

“Those working on the early stages of the production think the same and this role is made for Rylan. He is the first choice of host above Davina and Emma for many.”

The source added. “Rylan is really current and has a huge following, plus his love of Big Brother makes him the ultimate fan. There really is no one better placed to take it on.”

Both the celebrity and civilian versions of Big Brother were last filmed in 2018, but Rylan went on to host the Big Brother: Best Shows Ever on E4 with Davina two years ago.

He has never hidden his desire to host the show and has frequently lobbied for the programme’s return.

Explaining his views in January, he said: ” Big Brother was like a child to me – doing Big Brother’s Bit on the Side every night became like a lifestyle rather than a job. Big Brother changed my life completely – a proper 360 – and I miss it dearly and I just think if it was to come back now, it could come back the same but so different now.”

Bookies William Hill have installed Rylan as the 9/4 favourite to be Big Brother’s next presenter.

Davina is closest in the odds at 5/1 with other past hosts Emma Willis and Brian Dowling 8/1 and 9/1 respectively.

Former GMTV presenter Piers Morgan, however, is a rank outsider for the job at 50/1.

William Hill spokesperson, Tony Kenny, said: “Being given hosting duties on Big Brother is a pretty big gig and Rylan looks a very likely candidate to be given the role, particularly given he has experience on the show as both a contestant and a presenter.