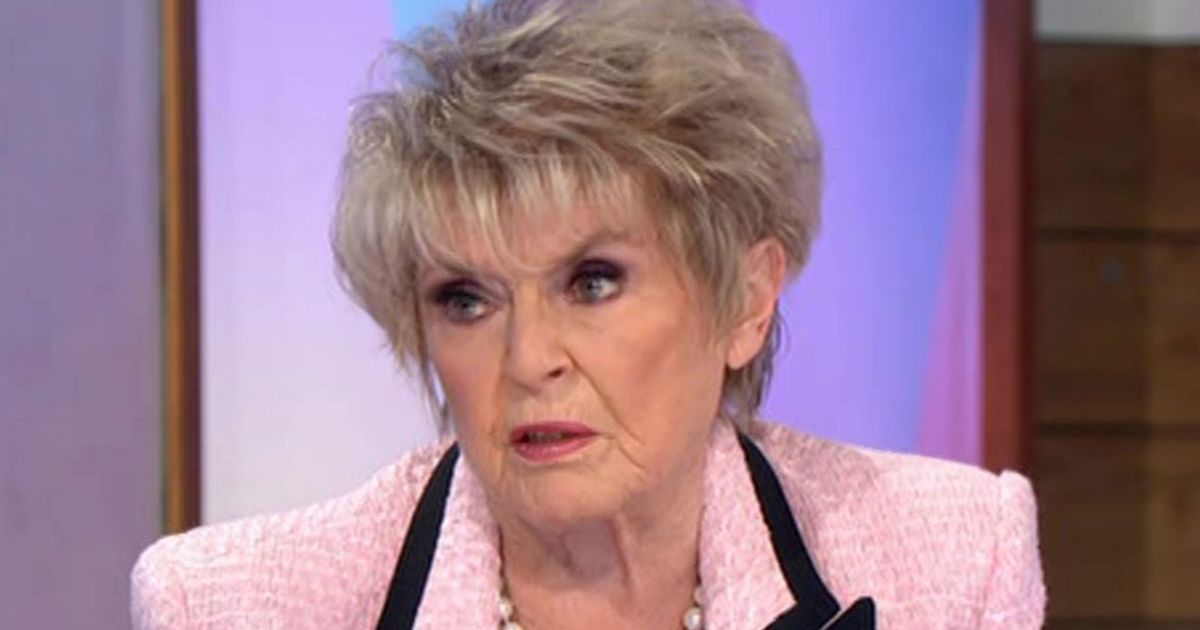 Loose Women fans were not impressed on Wednesday as Gloria Hunniford said she is ‘bored’ of talking about Boris Johnson.

Gloria, 82, was sat on the panel alongside Christine Lampard, Judi Love and Carol McGiffin when the conversation turned to the Prime Minister.

The women were torn over Boris’ apology in Parliament on Tuesday where he finally addressed being fined for attending parties during lockdown in 2020.

As Christine asked Gloria what she made of his apology, she replied: “Well, I want to say this a million per cent, I understand people who weren’t able to have weddings, couldn’t have a funeral for their family, couldn’t go into a care home, I really, really understand that and I get it and I feel very sorry for people when they talk about.

“However, I do feel that once we’ve had an independent report and we’ve had this investigation, it’s been going on for weeks and weeks on end, and I feel like there’s so much else going on in the world and in our lives in this country, that if I’m being really honest, although I understand the back chat, I’m getting bored of the topic.”

Gloria continued: “I just think we’ve discussed it enough. He did say he bitterly regretted it, he did say something like 35 times in the Commons that he was really sorry, so where do you go from there really?”

“I think he should be saying sorry, properly apologising and maybe doing more for all of the damage that has been done over the last two years, and a lot of it has been unnecessary, they’ve admitted that much.

“The damage to the economy, the damage to children, to families, to people’s mental health,” she continued.

Gloria then said: “But some of the things you’ve been talking about are international, he had to deal with international things. All Prime Ministers, human beings, make mistakes….”

“It wasn’t a mistake! What happened over the last two years was not a mistake!” Carol fired back.

Viewers tuning in at home were not impressed with Gloria’s remarks at all and took to Twitter to comment.

Another tweeted: “So obvious that Gloria would stick up for Boris, #LooseWomen.”

A third person posted: “Gloria is bored of the subject now tell that to the family of a friend of mine that couldn’t even be with her when she died #loosewomen.”

Someone else fumed: “Is Gloria Hunniford being serious…she’s bored of it!! What an insult to all of the people in the UK who followed the rules, especially to those who lost loved ones. #LooseWomen.”