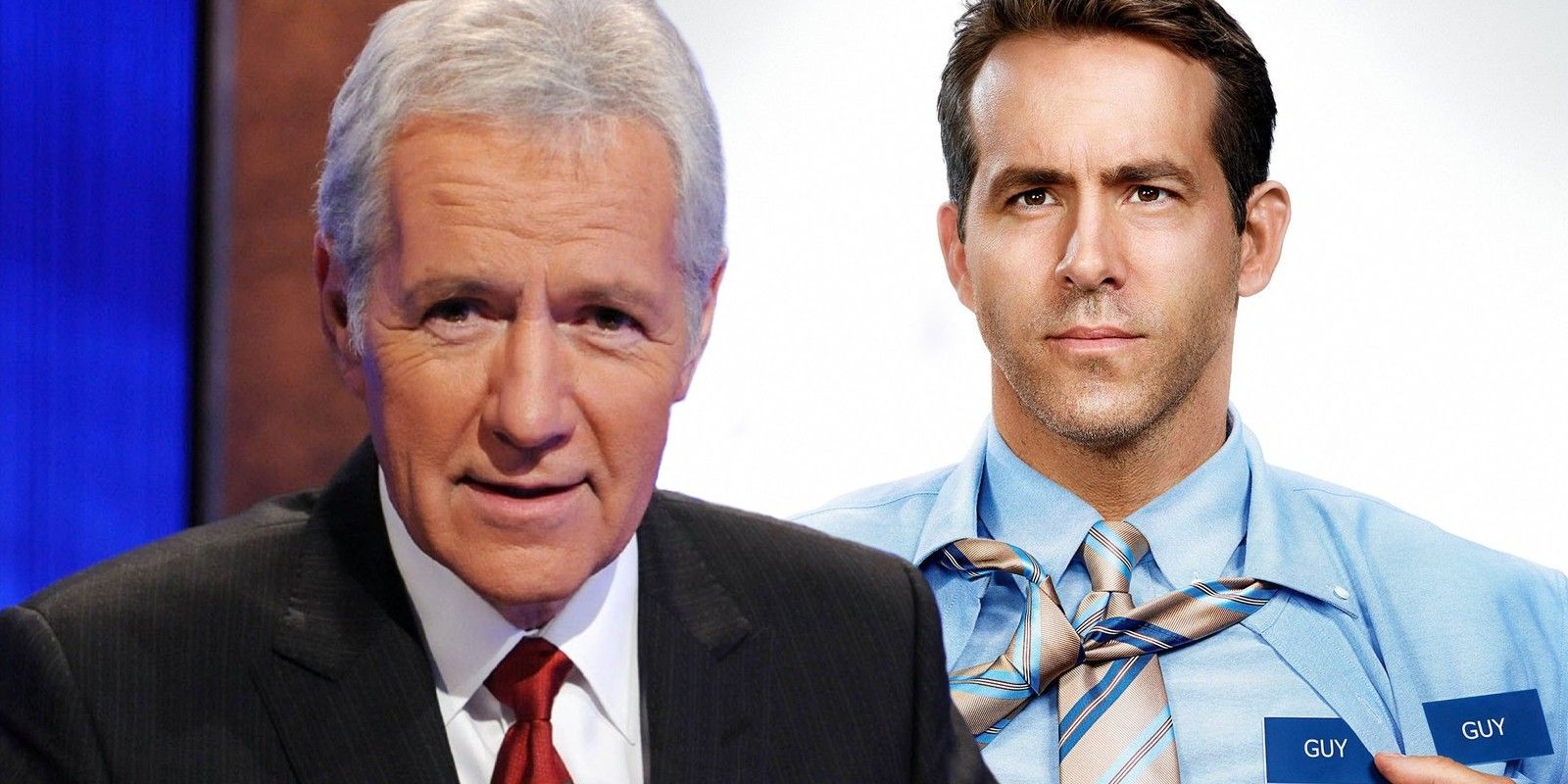 Though it may not seem like Trebek and Reynolds have much in common, their relationship speaks to how universally beloved the Jeopardy! host was. Though he took his job incredibly seriously, he also was known to tease contestants or make funny comments about the clues. Trebek also showed his strong sense of humor and ability to make fun of himself with many appearances on TV shows and movies over the years. It’s likely Reynolds’ Free Guy will be another one of these and hopefully provide Trebek’s fans with another fun cameo to revisit, even after his passing.

It’s clear from Reynolds’ description of their phone call that, despite his own star power, speaking to a TV giant like Trebek was not lost on him. It shows the enormous respect Hollywood at large had for the Jeopardy! host and his impact on the world of entertainment. Thanks to people like Reynolds, as well as Trebek’s family, friends, and fans, his name won’t soon be forgotten.