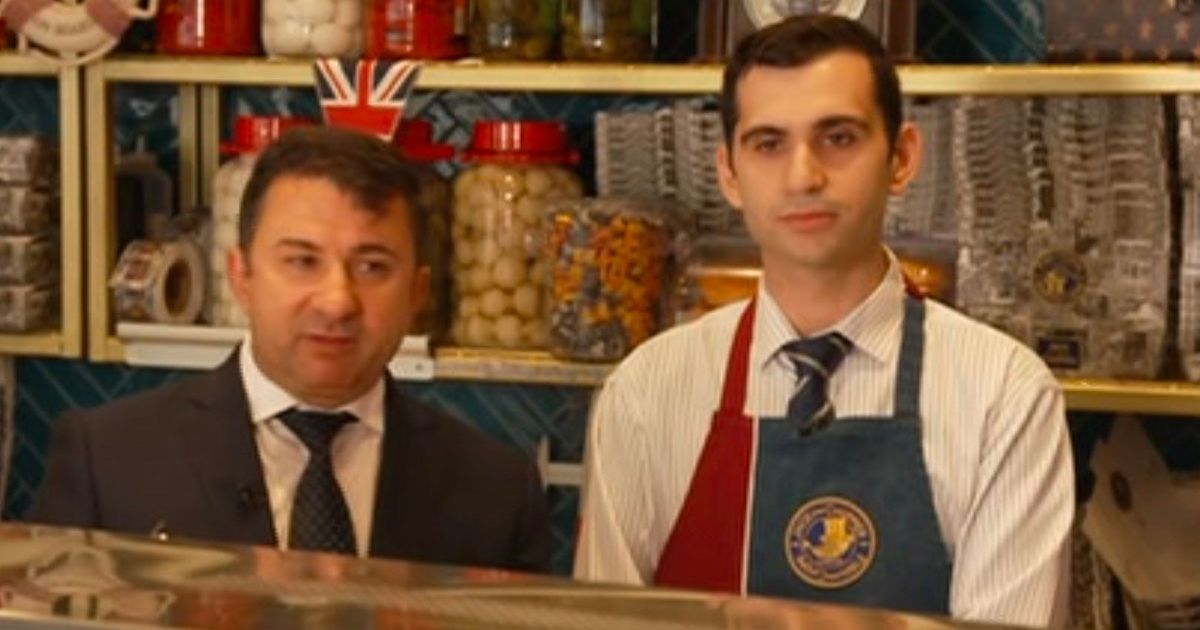 Ruth Langsford has criticised a Jack The Ripper-inspired fish and chip shop’s “patronising” solution to their boycott.

The owners of Greenwich-based Jack The Chipper appeared on This Morning today to defend their name, which has come under fire just weeks after opening.

Protesters have accused the takeaway’s name of “glorifying” the serial killer who targeted women.

Owner Recep Turhan, 52, appeared on the programme with his son Cagri to defend his chippie after he angered locals by putting up a map detailing where Jack the Ripper killed his victims in the late 19th Century.