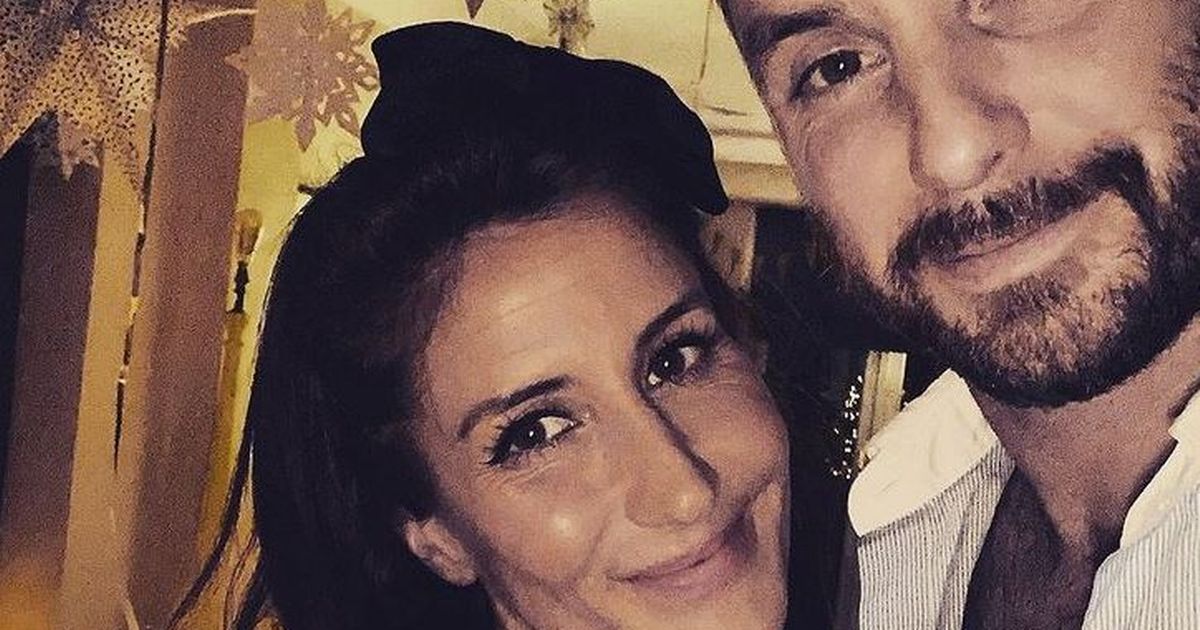 Real-life Hollyoaks couple Gregory Finnegan and Ariana Fraval have at last been reunited on-screen after a year apart.

Gregory has played James Nightingale in the Channel 4 soap since 2016, and in September 2019 his wife Ariana joined the cast as DS Naomi Cohen.

DS Cohen was called in to investigate the death of Gregory’s on-screen boyfriend, Harry Thompson.

But Ariana had not been on screen for a year because of reduced numbers on set due to Covid-19.

However, in recent months, the couple reunited on-screen for the first time since January 2020.

Gregory and Ariana tied the knot back in 2011, and they’re now proud parents to three sons.

Ariana, who has starred shows including Suzie Gold and Me Without You, took to Instagram to share some intimate snaps from their wedding day last year, when they celebrated their ninth anniversary.

Get all the biggest showbiz news straight to your inbox. Sign up for the free Mirror Showbiz newsletter

She captioned the post: “Happy 9th wedding anniversary to my one and only.”

Gregory and Ariana live on the Wirral Peninsula by the seaside, and often give fans glimpses into their blissful life together on social media.

But it did get a bit more stressful when Ariana joined Hollyoaks.

Gregory told The Radio Times : “Now my wife has joined the show any change in the filming schedules is a double whammy for childcare.

“So it’s all go, it makes things somewhat difficult but we are getting through it! It’s lovely having her here. The first scenes she did were actually with me when James had to identify the body.

“She has got to know the cast and is making friends – now she finally can put faces to the names I’ve been alking about all these years! It’s good fun working with her,” he added.