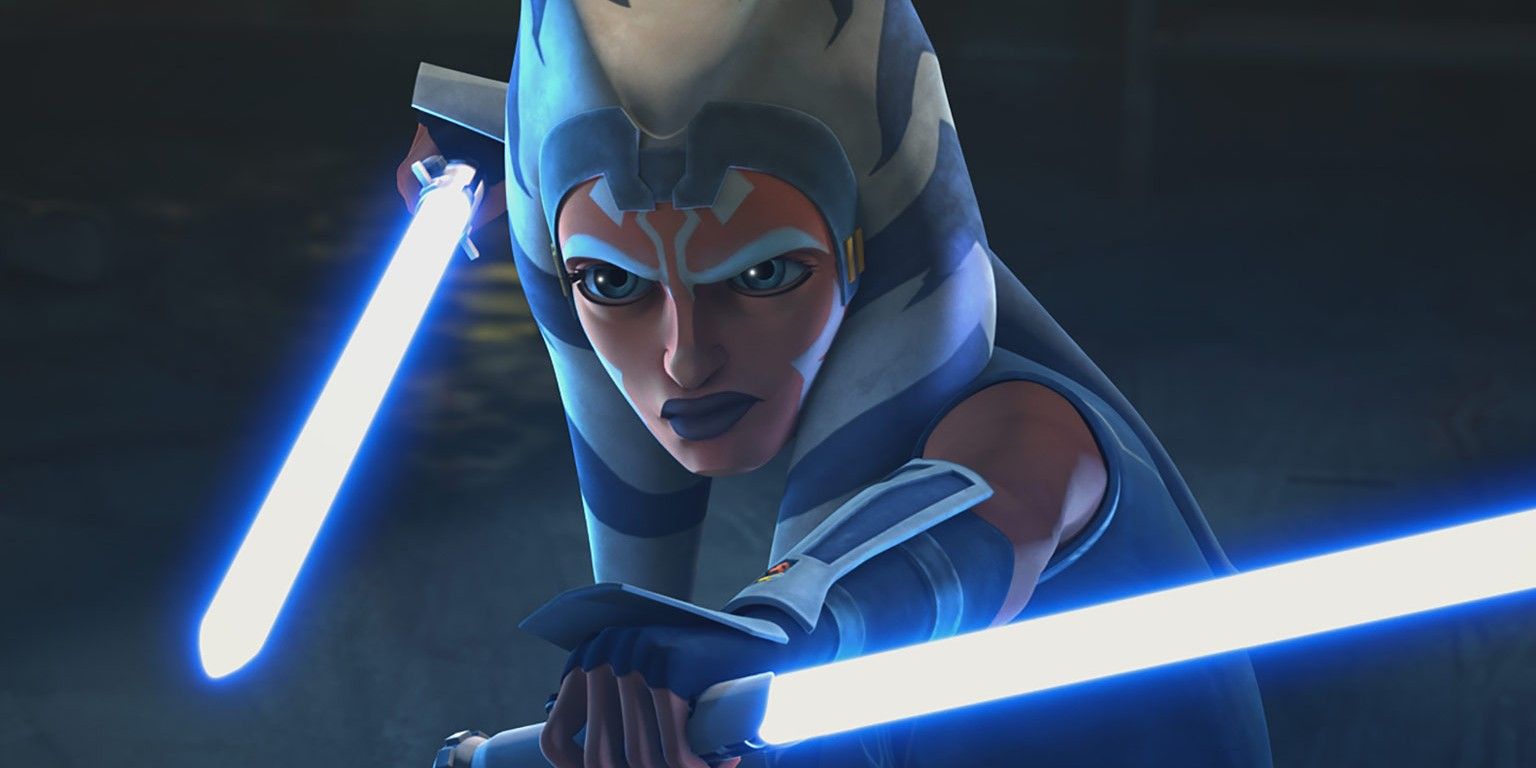 With a new actor coming in to play an established, fan-favorite character, it was vital for Dawson’s Ahsoka to capture the spirit of Eckstein’s portrayal. It would have been very disappointing if Dawson’s iteration fell flat, especially since this was something viewers had been looking forward to for a while. It isn’t surprising to hear Dawson took the time to study Eckstein, but it’s a nice illustration of how she took the role seriously and made sure she did everything in her power to make her performance as strong as it could be. Dawson expressed interest in playing live-action Ahsoka for years, so she understood how important it was for her to deliver a strong performance. In a way, it’s similar to Alden Ehrenreich taking over Han Solo for Solo: A Star Wars Story. The new version shouldn’t feel like an imitation, but it’s key to honor the past and acknowledge the history behind the role.

Fortunately, Dawson’s hard studying seems to have paid off. “The Jedi” was a well-received episode, and viewers are excited to see more of the actress as Ahsoka in the future. It doesn’t seem like she’ll be back in The Mandalorian season 2, but “The Jedi” didn’t feel like a one-and-done guest spot. Considering the tease of Ahsoka’s hunt for Grand Admiral Thrawn, Dawson should be reprising the role at some point in the near future (The Mandalorian seasons 3 and 4 are in the works). Regardless of when she shows up again, longtime Star Wars fans can be happy knowing Dawson has great appreciation for Eckstein’s legacy and uses that to inform her performance.