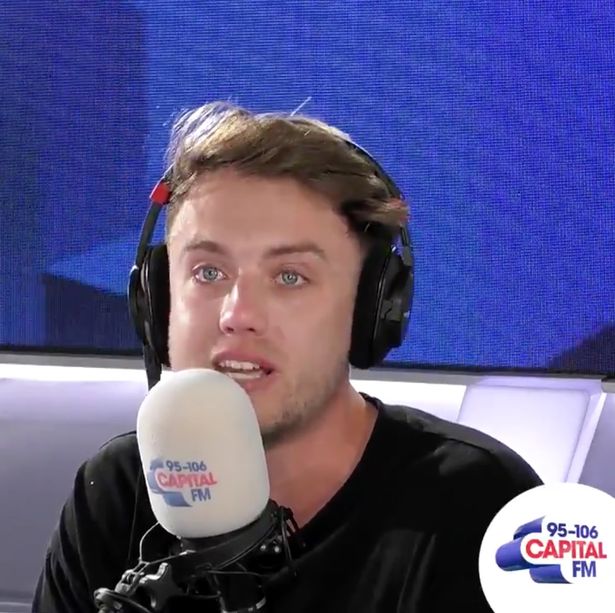 Radio presenter Roman Kemp is set to be the face of a new BBC Three documentary that will explore male suicide and mental health.

Roman was left devastated by the death of Joe in August 2020 and described him as his ‘absolute brother’.

It was been confirmed by the BBC that Twofour, which is part of ITV Studios, has commissioned to produce one-hour documentary Our Silent Emergency and Roman is going to front it.

Speaking about his new project, Roman said: “There is a growing mental health crisis going on right now, and without the right support, the results can be tragic.

Joe, who was a popular producer at Global radio, died last year and his cause of death is yet to be confirmed.

Roman paid an emotional tribute to his good friend during his radio show Sunday Best, which he co-hosts with father Martin Kemp.

He aims to raise awareness of suicide in his new documentary and wants to provide a solution to those who are in desperate need.