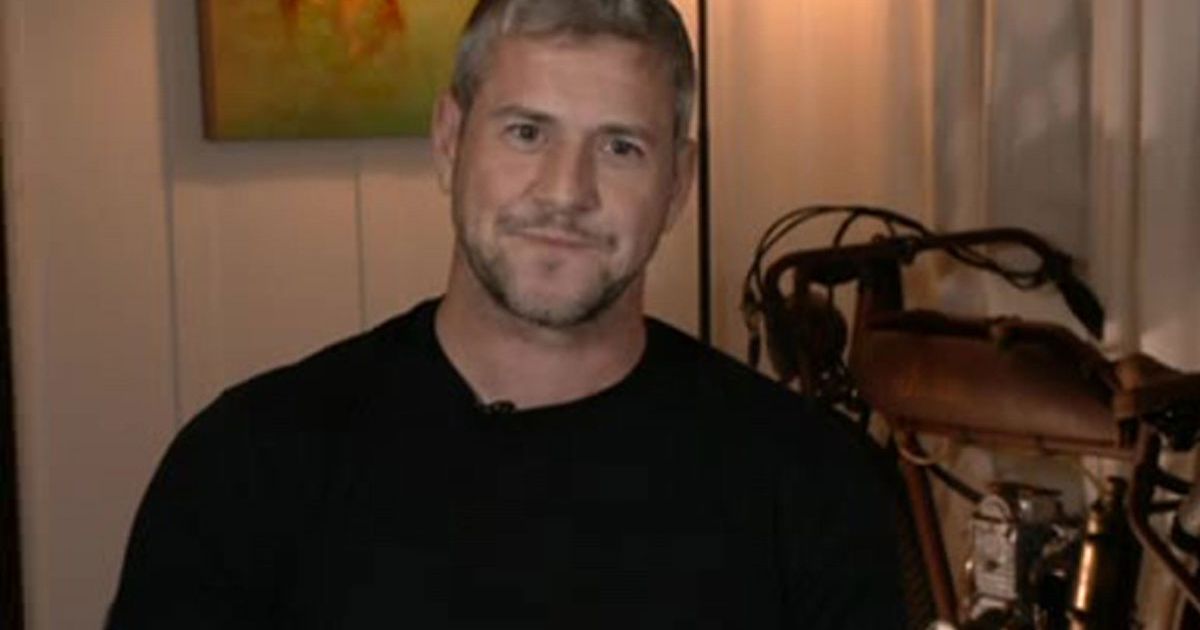 The mechanic was under the pressure of a tense line of questioning from Good Morning Britain presenters Susanna Reid and Adil Ray.

He appeared on the ITV morning show alongside Formula One champion Jenson Button to promote the next vehicle to come from the British coachbuilding company they part own.

After discussing the chances of F1 titan Lewis Hamilton returning to the sport next season, Adil turned the conversation to Ant’s love life.

He said: “We’ve spoken to you for about five minutes now and we haven’t yet asked you about this, but we’ve got to. How’s Renée?”

The talkative 42-year-old reality television personality suddenly became very coy as the pair laughed in response to the question about his romance with the actress, 52.

Susanna added: “She’s very close to our hearts because she’s been here on set at the programme.”

Ant replied: “Tell them more about Lewis. Is Lewis going to come back next year?”

Susanna smiled at the pair in the studio and said: “Send our love to Renée.”

But Adil ploughed on down the romantic line of questioning, saying: “Valentines Day coming up – what are you getting for her?”

As Ant continued to remain tight-lipped, Adil added: “Come on! She’s our girl. You’ve got to look after her – we’re just interested.”

But Ant kept silent and the interview ended in the pair changing the subject to their car company, which was dissolved in the 1970s but revived last year by leading car designer Mark Stubbs, lawyer Roger Behle, 2009 F1 world champion and Ant.

Renée Zellweger and Ant were first linked last summer when they were spotted spending time together, after meeting while working on his Discovery+ show Celebrity IOU Joyride earlier in the year.

While the pair initially kept their relationship under wraps, Ant and Renée have since showcased their romance on social media.

The dad-of-three shares Amelie, 18, and Archie, 15, with his first wife, Louise, and welcomed son Hudson with fellow reality star Christina Haack in 2019 but the pair have since divorced.

Renée was briefly married to country singer Kenny Chesney, 53, and celebrated Thanksgiving with Ant and Hudson.