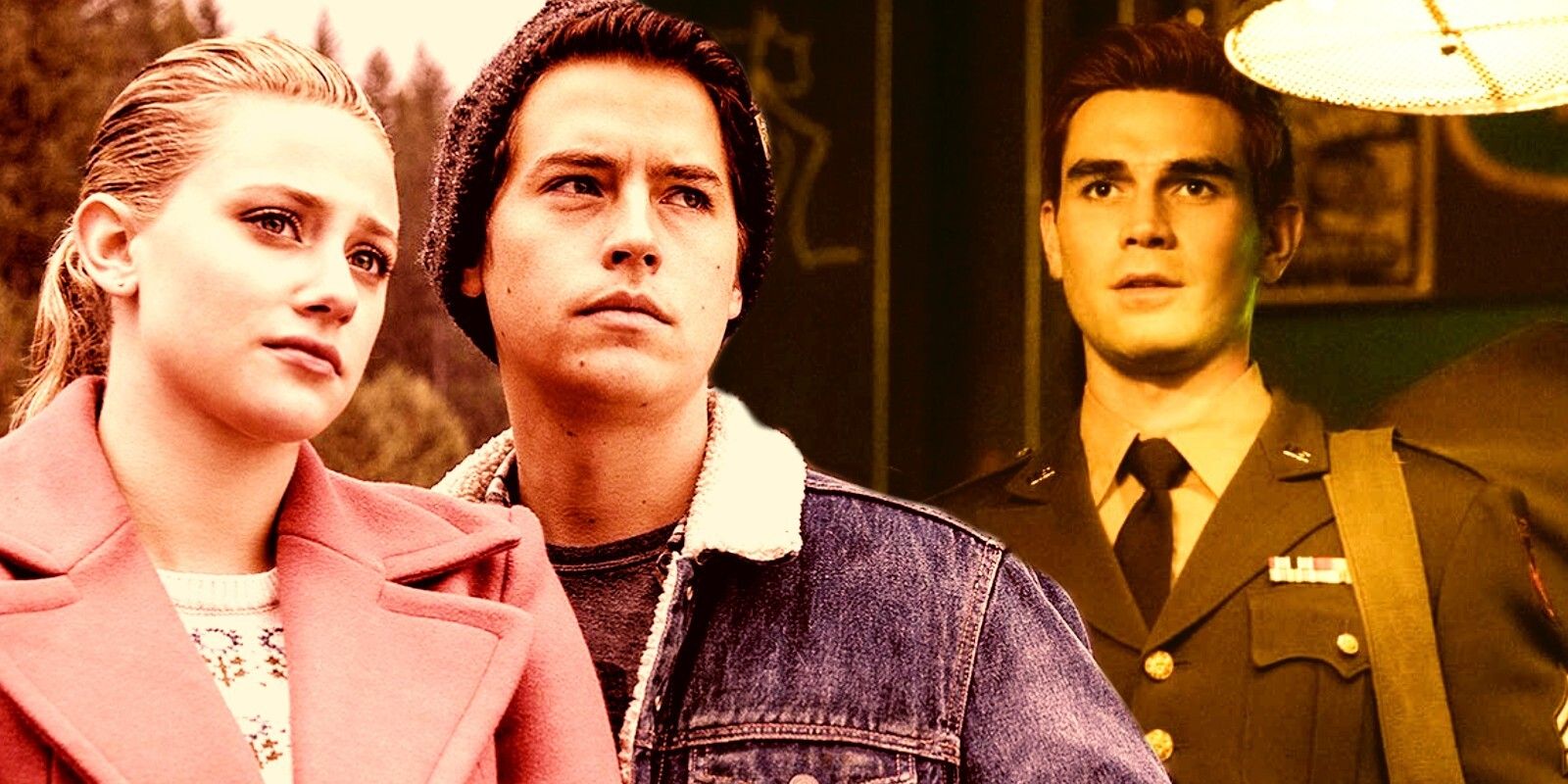 The trailer raises more questions than it answers. Betty has undergone some mysterious Clarice Starling-like trauma, and she appears to be one of the featured players in a snippet of a steamy shower sex scene. Bughead fans shouldn’t get too excited about a sexy reconciliation between the former couple. According to Seventeen, it’s rumored that The Vampire Diaries’ Nina Dobrev has been cast as Jessica, Jughead’s girlfriend. This could pave the way for Betty and Archie to take their friendship to the next level. Another couple whose relationship status remains unknown is Toni and Cheryl’s. At the end of season 4, Cheryl urged Toni to go to Highsmith College without her, so she could stay behind and rebuild the Blossom family’s maple syrup empire (Toni is seen performing at what looks to be La Bonne Nuit.) Morgan’s real-life pregnancy will be written into the show.

There are two confirmed cast additions: Erinn Westbrook (The Resident) plays Tabitha Tate (Pop’s granddaughter), who hopes to franchise the diner, and actor Chris Mason will play Veronica’s (Camila Mendes) Wall Street hotshot husband, Chadwick “Chad” Gekko who isn’t happy about his wife reconnecting with her former flame. There are other signs of marital strife between the twosome. During an appearance on The Tonight Show Starring Jimmy Fallon, Mendes shared a clip during which Veronica boasts about being called the “She-Wolf of Wall Street.” The clip also revealed Veronica quit working to pacify Chad, who didn’t want her to be “unduly stressed.” It sounds like Veronica married someone just like her dear old dad. Riverdale’s season 5 time jump promises to be worth the wait.

NEXT: Chilling Adventures of Sabrina: Who Voices Salem The Talking Cat