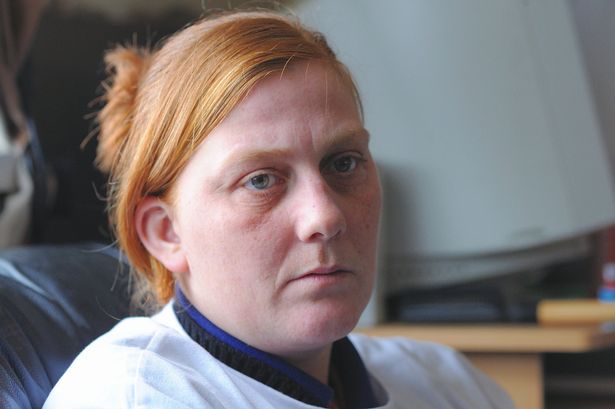 The community where they lived in Dewsbury, West Yorkshire, banded together as a mammoth search began for the missing nine-year-old schoolgirl in February 2008.

It was West Yorkshire Police’s biggest operation since the hunt for the Yorkshire Ripper, abandoning murder inquiries to join the team while stricken friends and neighbours feared the worst.

Matthews played the role of the tearful mother, pleading for the return of her daughter in front of television cameras.

But one of Matthews’ closest friends realised something was amiss from the day that Shannon was reported missing.

Natalie Murray, then known as Brown, played a huge role in unravelling the horrifying truth and sending her former best pal to prison.

Speaking in a bid to change opinions in 2018, Matthews pointed to other vile criminals to justify her claim that she should not be branded evil.

“I’m not Britain’s worst mum. I didn’t kill anybody,” she told The Mirror.

“None of it’s true. I’m on the edge. It makes me want to kill myself but I’d never do that. I’m scared I’ll die lonely and alone.”

Matthews is at the centre of a new two-part documentary into the disappearance of Shannon which airs this week.

Featuring exclusive interviews with Shannon’s best friend, members of the local community, and the police officers who eventually found her, the programme reveals the remarkable truth of what really happened.