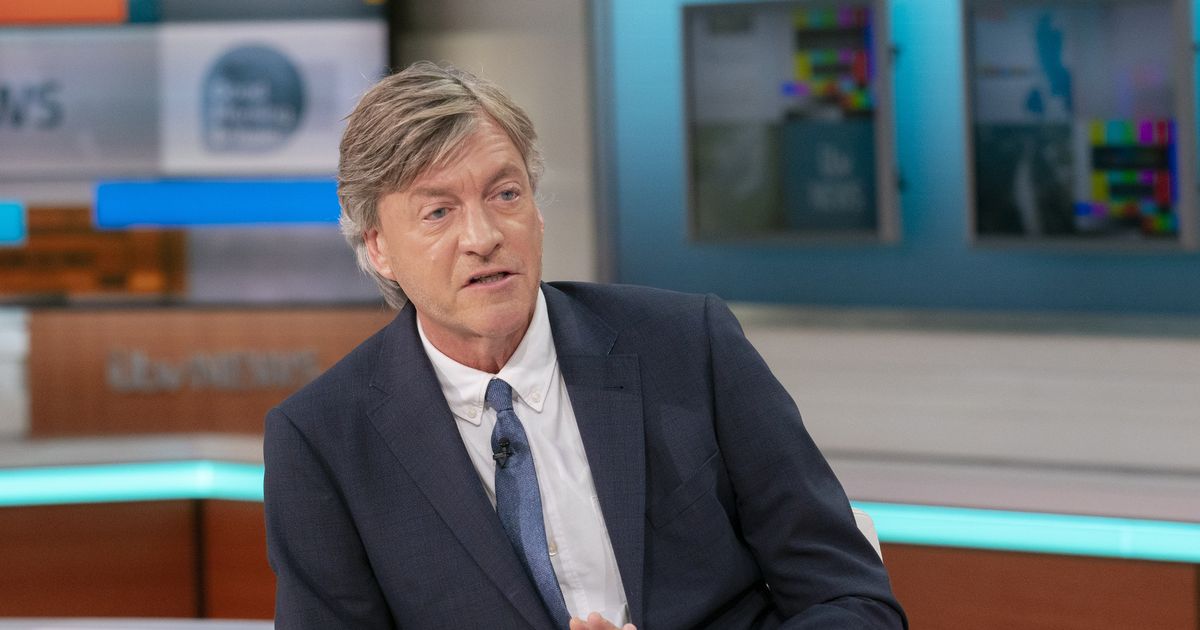 Richard Madeley has said he plans on taking a long break from presenting Good Morning Britain this summer.

This comes after the ITV presenter, 66, has been embroiled in Ofcom complaints and regularly makes headlines for his forthright opinions and blunders on the show.

The television presenter has had a recurring role on the ITV breakfast show, where he usually sits alongside Susanna Reid from Monday through to Wednesdays each week, as part of a group of male co-presenters that join her on the show after Piers Morgan left.

Richard opened up about taking over the Good Morning Britain seat from his even more divisive predecessor Piers, after he kicked off an explosive row by making controversial comments about Meghan Markle ’s tell all interview with Oprah Winfrey.

During an appearance on Sunday Brunch, Richard revealed to hosts Simon Rimmer and Tim Lovejoy that he will be absent from Good Morning Britain in the coming months.

He said: “Since Piers left, as you know, his chair has been a kind of rotating gig and all sorts of presenters have come in and done it.

“It is true that of late I’ve kind of risen to the top of that pile I suppose. But I don’t know for how long as I’m on quite a short contract.”

Richard continued: “I don’t know what’s going to happen. I’ve got quite a big break in the summer, I’m going to France and then I’ll be back quite a lot in the autumn.

“But as for next year I have no idea and that’s fine for me. I’m not chasing it, you know.

“If they turn around and say ‘We’re relaunching the programme and thanks Richard for all the fish but we’re going to use so and so,’ that would be fine with me.”

Richard also spoke about his projects beyond the early morning ITV programme, saying that as he gets older he has started taking on projects for fun, as opposed to climbing the career ladder.

“I don’t know what’s going to happen. I’ve got quite a big break in the summer”
(

This comes after Richard admitted he is unsure over his future at Good Morning Britain, while speaking on Kate Thornton’s podcast, White Wine Question Time.

Richard said: “But in terms of what I do on my own, which at the moment is Good Morning Britain, although who knows how long that’ll go on for.

“I’m doing it month to month at the moment and I’m very happy to. I quite like operating at that level, I’ve had my main career curve. I’m not seeking some huge career arc, we’ll see what happens. But I enjoy it, I enjoy doing it.”