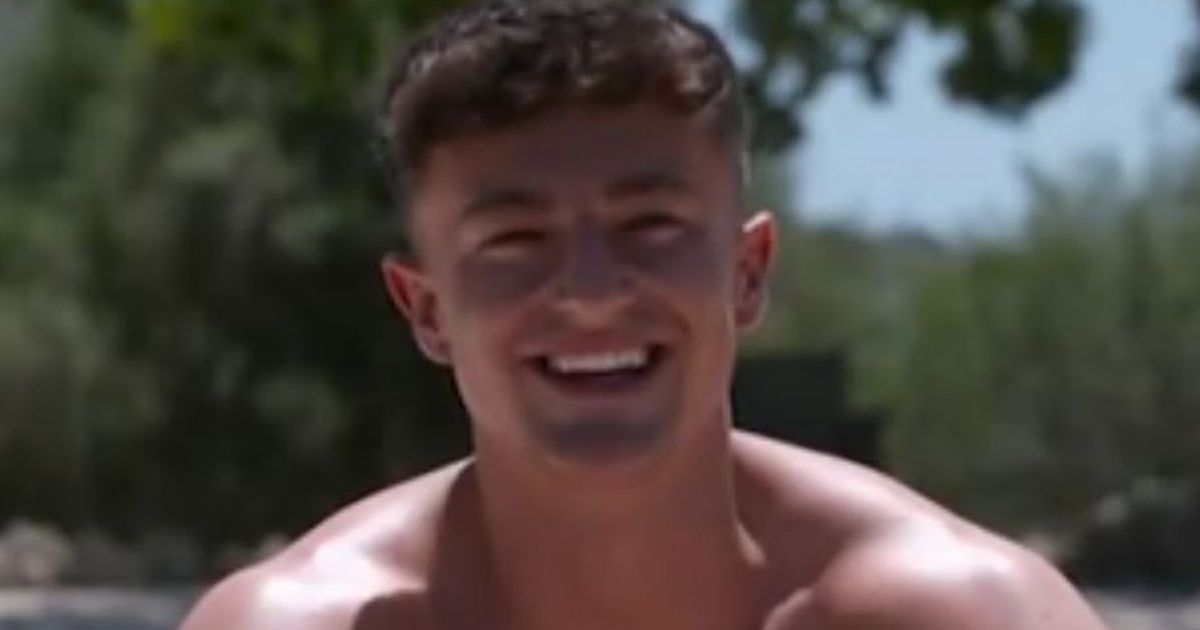 Liam Llewellyn has opened up about why he decided to quit the Love Island villa, after he gathered all of the Islanders around the firepit to break the news earlier this week

Liam Llewellyn has broken his silence for the first time since making his shock decision to leave the Love Island villa just days after joining the ITV2 show as he appeared on Aftersun.

The masters student, who has been studying Strength and Conditioning, has explained why he decided to quit the ITV2 show, leaving his fellow Islanders in shock when he called them all around the firepit to break the news.

Liam appeared on Aftersun following the latest episode of Love Island and before he spoke with host Laura Whitemore, Love Island producers shared the long-awaited bombshell that Gemma, who he was coupled up with, is football legend Michael Owen’s daughter.

The reality star was shocked at the news, noting that he is a Newcastle United fan and has one of Owen’s shirts from the club, also adding that he almost twigged the connection on the first night as the pair chatted about football.

He said: “I can’t believe who that actually was. That’s mad. I’m a United fan. I actually have one of his tops when he came to the club.

“I can’t believe who that actually was. That’s mad.”
(

“That first night, we were chatting about football and her family. I was so close. I can’t believe I didn’t quite work it out.”

Ahead of his appearance on Aftersun, Liam confirmed his return to the UK, taking to his Instagram Stories.

“Yes people, it’s Liam!” he wrote. “I’m back. I am absolutely blown away by the love and support that has been shown to me whilst I was in the villa and since I’ve been out.

“I appreciate you all like you wouldn’t believe #loveislandbaby.”

When Liam made his shock announcement earlier this week, he admitted he hadn’t quite gelled with anyone after splitting from Gemma Owen, who coupled up with Italian stallion Davide.

Liam had the villa in tears with his decision

After that, neither of the bombshells Ekin-Su or Afia seemed to take a shine to him.

Speaking to his fellow Islanders, he said: “Obviously we all came here for the same sort of reason, but I haven’t been giving 100 per cent Liam. I know what 100 per cent Liam is and I’m miles off that.

“Trying to find someone you leave the villa with that you love, that’s the goal. But when you’re not feeling that, it makes it a very hard sort of time to find that. I’ve been thinking long and hard, it isn’t spur of the moment, so I’ve made a decision I’m going to leave the villa.”

“You are all unreal. I’ve had an absolute ball,” he added, leaving most of them in tears as he explained his decision to quit the show after only a few days.

Luca was emotional as he admitted he would miss Liam, and in a poignant moment, they all headed to the bedroom one last time as the boys promised to get in touch after the show ended.

Liam insisted he had no regrets
(

This came after Liam admitted that rejection would be the worst thing he could experience in the villa.

Speaking to The Mirror and other press before going into the villa, he said: “Something I am most nervous about is probably the feeling of not being wanted in a recoupling or something, not being picked.

“Everyone wants to be wanted, and wants to be picked. So it’s the feeling of not being picked is a nerve-wracking thought for me. That feeling of being rejected, it’s never a nice feeling.”

He added: “It puts you in a vulnerable position and that’s in front of the whole world. And you’re vulnerable to everyone. I think that’s a position I don’t think anyone would want to find themselves in.”