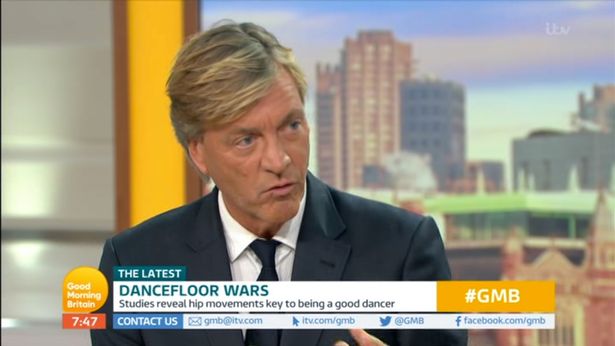 Richard Madeley has admitted that he would be “bonkers” not to want to replace Piers Morgan on Good Morning Britain after being a stand-in presenter on the show.

The 64-year-old TV personality, who used to broadcast live when hosting This Morning and Richard and Judy, has been presenting on ITV’s GMB since Piers walked out on the show following his stance on Meghan Markle and the comments he made since her tell-all Oprah interview.

Opening up about being Piers’ successor, Richard told Metro that he is ready and willing and that he will have no problem handling any trolling on social media that might come from being in the spotlight.

Speaking about the role, Richard said: “If the phone went and they said, ‘Would you come in and talk?’ of course I would talk to them.”