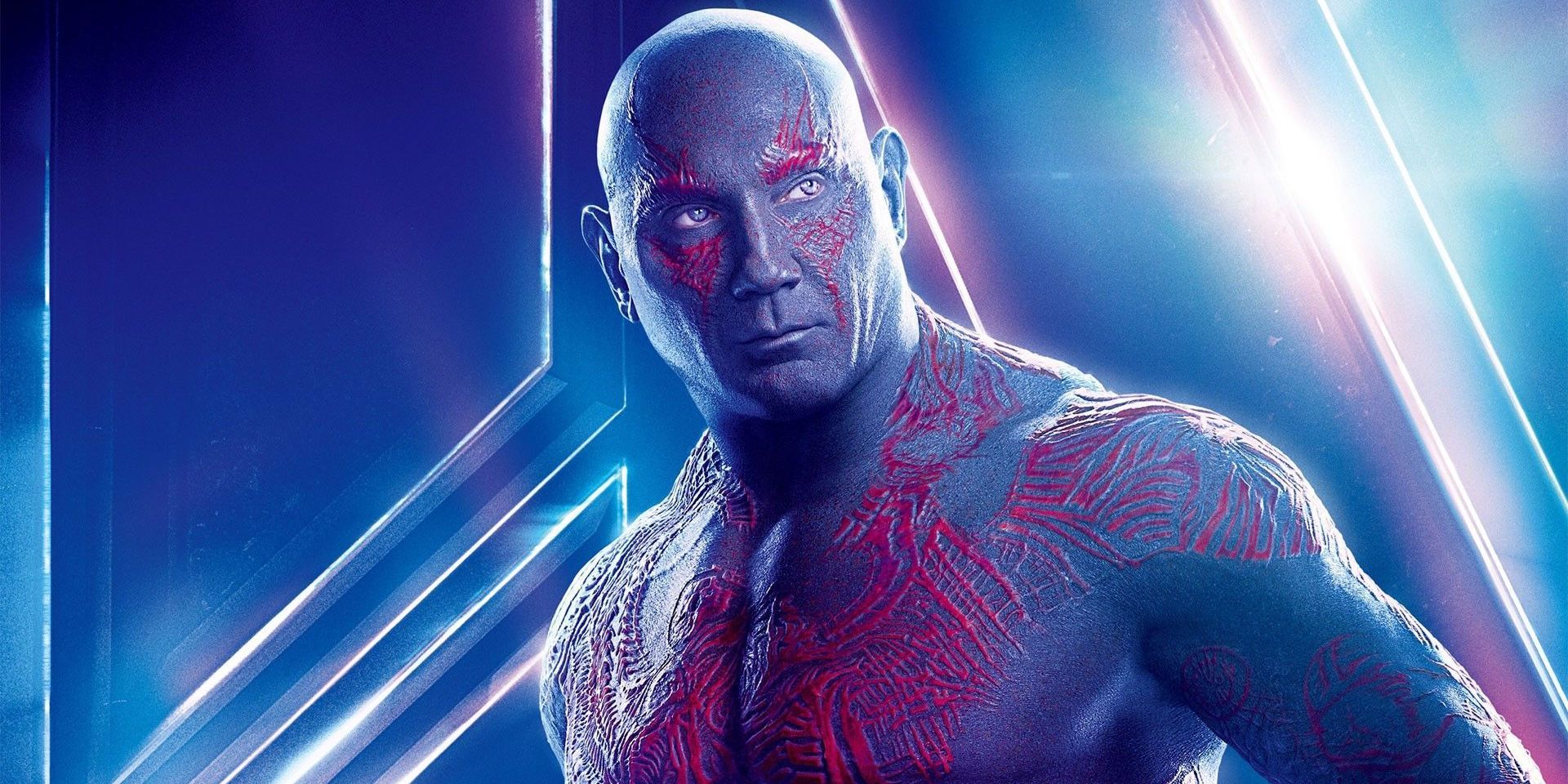 At the time, only a handful of Marvel streaming shows had been announced, but now it has been confirmed the Guardians will have some kind of presence on the service. Fan favorite character Baby Groot will receive his own spin-off show titled I am Groot, and 2022 will see the release of The Guardians of the Galaxy Holiday Special, which is expected to feature Bautista and the rest of the original cast. That sounds like it will be the extent of Bautista’s involvement with Disney+ though, at least as Drax.

Bautista’s reasoning for avoiding a Drax show isn’t too surprising, since his makeup requires a great deal of work. Bautista’s performance as Drax in the Guardians of the Galaxy films has been praised by fans and even inspired countless memes about his deadpan delivery. Undoubtedly, his next two outings as Drax will provide some more inspiration. It then remains to be seen if he will continue on as the character, or if he will move onto something else. Either way, he has made his mark on the character, and audiences won’t ever forget that.