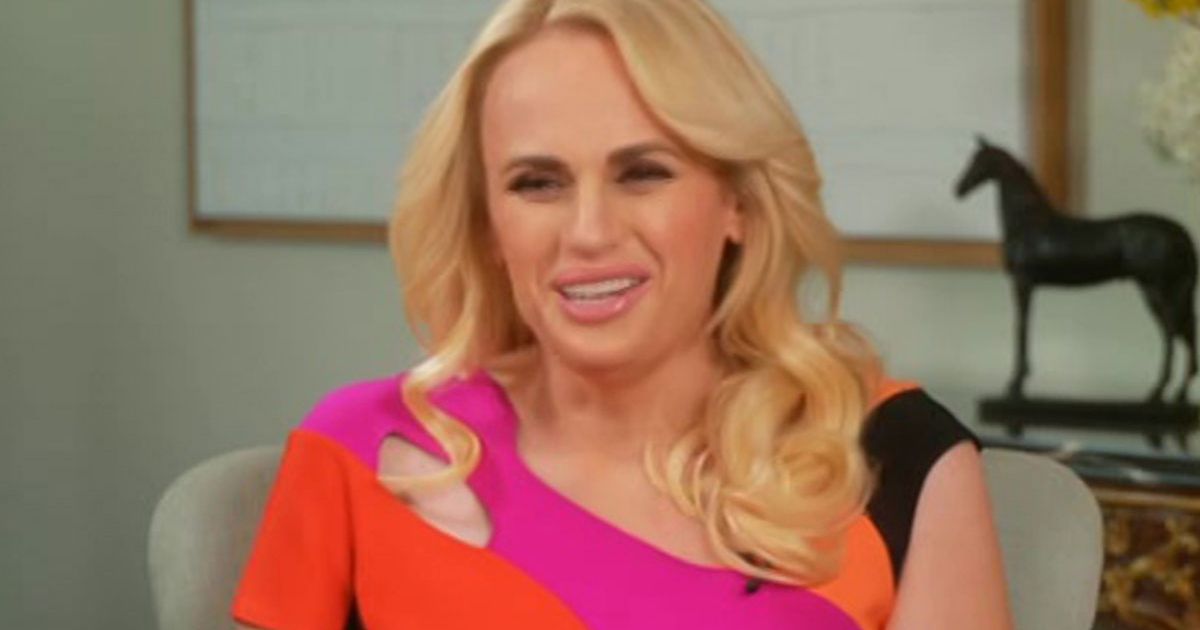 Rebel Wilson made a cheeky dig at Prince Harry and Meghan Markle ahead of her BAFTAs debut.

The Pitch Perfect star is hosting this weekend’s British Academy of Film and Television Arts Awards, and as she was interviewed by This Morning’s Alison Hammond about her upcoming gig, she couldn’t help but make a jibe at the Duke and Duchess of Sussex.

Harry and Meghan stepped down as senior royals, before moving across the pond, and Rebel made a cheeky dig at the royal couple as she referenced their decision to swap the UK for the US and make California their home.

Rebel made a cheeky dig at Meghan and Harry’s expense
(

During an animated chat with Alison, Rebel was asked how she felt about hosting the show.

Quizzed on why they chose her to host the show, she joked about her Australian heritage before explaining to Alison: “I don’t know. I would say, I have presented awards at the BAFTAs and it’s gone pretty well.”

They also shared a clip of West Side Story, which is nominated for a number of BAFTAs at this year’s ceremony. In the clip, the cast are dancing to the track America, and as Alison sang along to the lyrics – ‘I like to be in America, Okay by me in America’- Rebel quipped about the Duke and Duchess of Sussex making the US their new home.

“Meghan and Harry’s new theme song,” she said as Alison laughed at her comment.

It comes after The Mirror exclusively revealed Prince William won’t be attending the BAFTAs this year. The Duke of Cambridge is President of the academy and him and wife, Kate Middleton, have attended multiple events.

A source said: “Prince William is always a huge draw, not least as it’s the first year back in person after the pandemic. But BAFTA were told that diary constraints precluded him from attending in person this year. It’s such a shame and everyone is very disappointed.”

Rebel chatted to Alison about her hosting duties
(

Prince William was forced to miss last year’s event after his grandfather Prince Phillip’s passing, with the insider adding: “That was, of course, totally understandable. But everyone expected him to attend this year and the fact he is not, is most unfortunate.”

However, the royal will appear virtually at the ceremony via a pre-recorded video message.

The BAFTAs will take place at the Royal Albert Hall in London on Sunday and will be broadcast on BBC1.