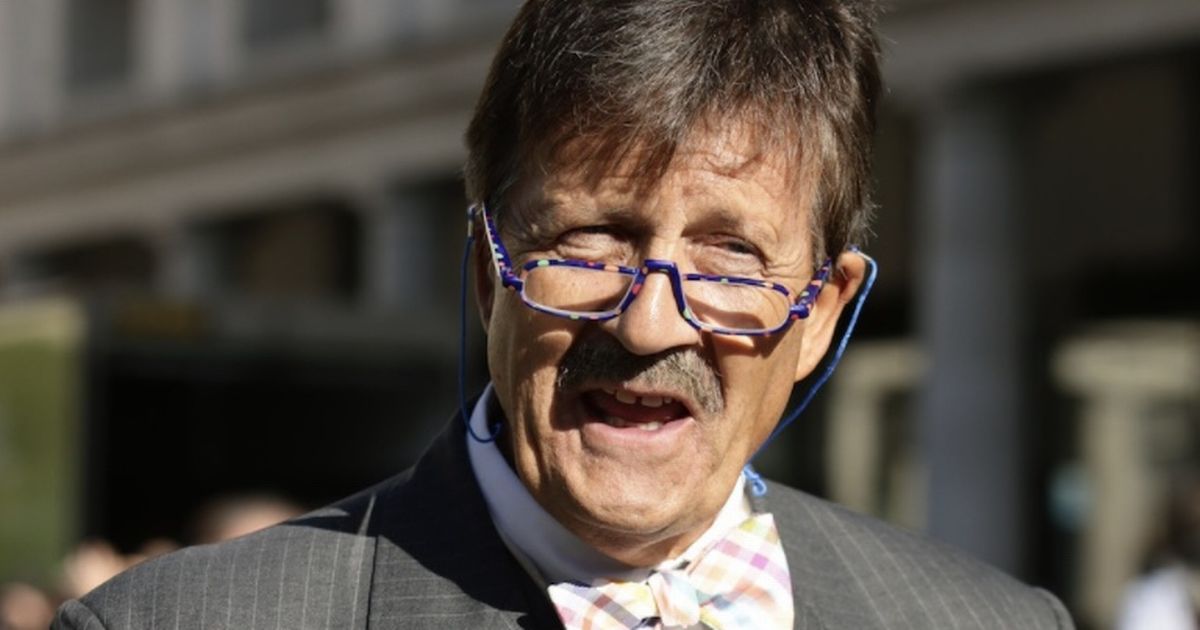 Antiques Road Trip’s Tim Wonnacott was floored when a £10 tea set made a whopping profit.

The silver set was bought by antiques expert Charles Hanson, 43, who was touring South Wales in search for a bargain.

As he took the set out of the cabinet, Charles realised there was a sweet addition to the exquisite piece.

Holding up what looked like a cup, he said: “You’ve also got… it’s not a loving cup, because it’s got two handles, this is a sugar bowl.

“It matches the teapot because you’ve got the angular handles like that, very aesthetic. This is, I think around 1875, 1880.

“There’s also in the cabinet the jug that goes with it for your milk and cream,” he added excitedly, pointing out that it also featured the same style of handle.

“I love the fact it’s got a coat of arms, so it’s quite regal in some respects.

“It’s a coat of arms on each object that matches up,” the expert explained.

Charles Hanson snapped up the bargain

Clearly delighted with the craftsmanship, Charles gushed: “Every interior lid of that, and also the sugar bowl is beautifully gilt, which again, is a sure sign of quality.”

The shop owner only wanted £10 for the three-piece set, which the expert said was a “good price”, confirming he wouldn’t be negotiating.

Over at the auction house, Charles regrouped with antiques expert Raj Bisram, telling his co-star “there might be tremors across South Wales when the gaval falls”.

Charles couldn’t get over how little he’d paid

The auctioneer started the bidding at an impressive £120 to which Charles exclaimed excitedly, “Yes, we’ve got it! Yes!”

The bids came thick and fast and soon reached £160, to which the expert replied: “Good lad, good lad.”

The tea set smashed it at auction

After a flurry of bids the tea set eventually sold for a total of £260, with Charles screaming: “Yes!”

Watching the high-octane drama, Antiques Road Trip narrator Tim Wonnacott, 70, admitted: “I think I need to sit down. That is outstanding.”

Antiques Road Trip airs weekdays at 4:30pm on BBC One