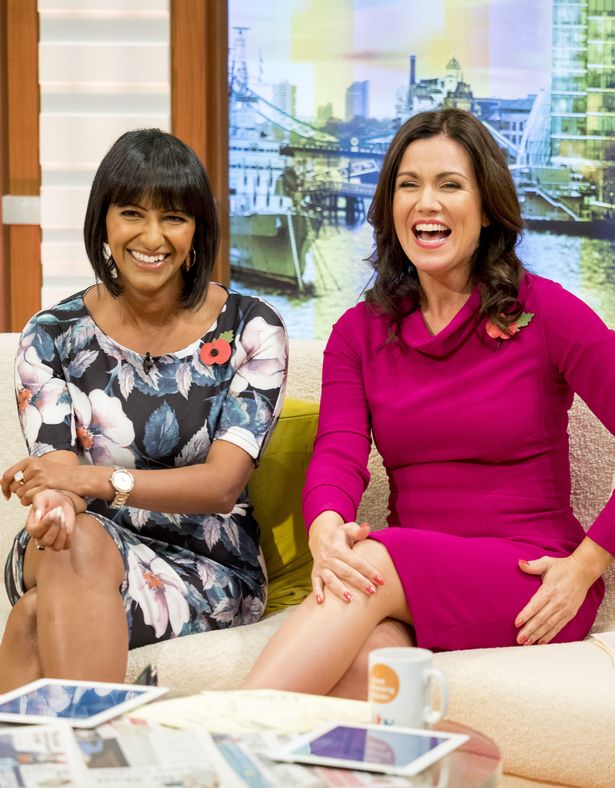 TV execs are reportedly set to make Ranvir Singh an offer which would “propel her to become one of ITV’s highest paid stars”.

But her contract is up in the summer and a tug-of-war was expected to start for her services.

However, ITV have pulled out all the stops to keep the 43-year-old after BBC viewers were dazzled by her on Strictly.

Telly insiders said after the show: “I don’t think you’ll be seeing her standing outside No10 in the early hours again – Ranvir is now a star.”

Ranvir and Giovanni Pernice were romantically linked during the last series and as fans hoped there was more to come.

“There were no visible attempts to bridge this physical gap with any lingering glances or knowing smiles, either,” Judi told The Mirror.