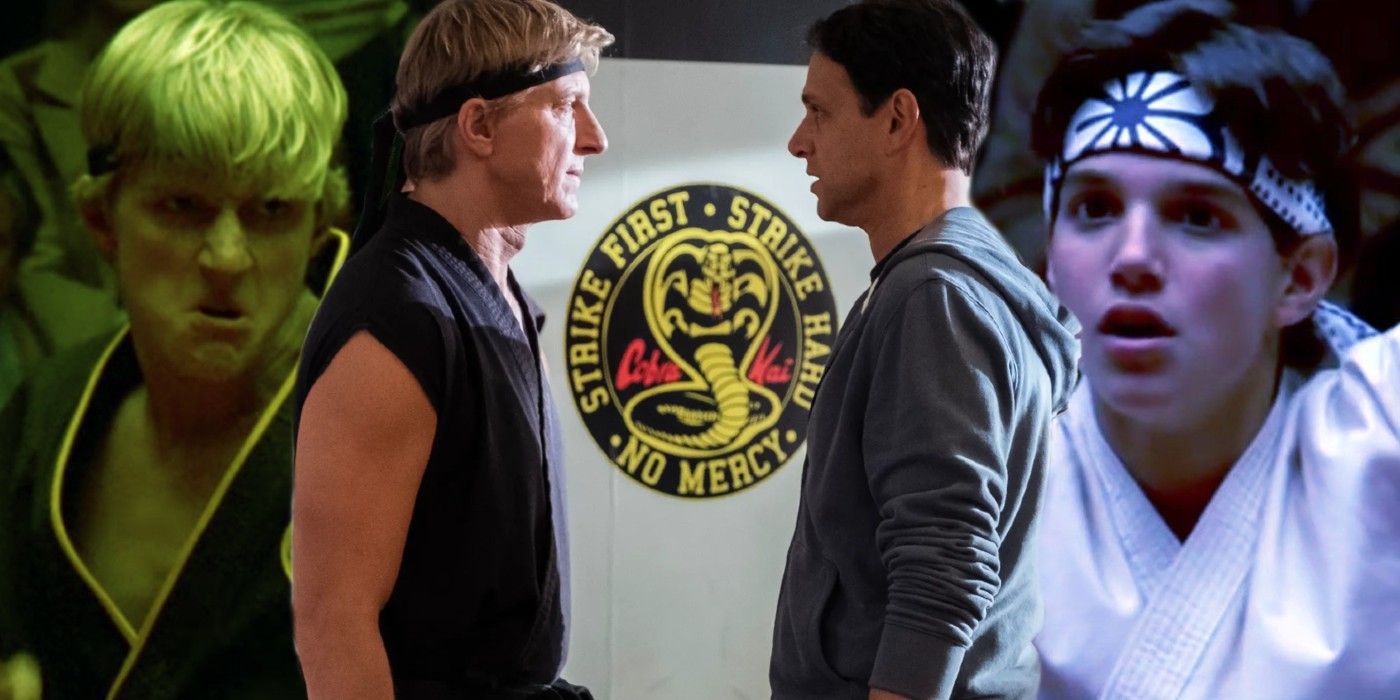 There are a few reasons why Ali was the only person who could finally create peace between Johnny and Daniel. As the initial cause of their mutual hatred, Ali has a unique perspective to offer on what actually went down between the three of them and why they’re each partially to blame. Both men’s version of the story had become so warped and hardened by the passage of time that they needed the input of someone who was also there to set them straight. Because Ali knew them both so well and experienced the whole saga firsthand, they can’t discredit her perspective.

It also helps of course that both Daniel and Johnny hold Ali in incredibly high respect – perhaps the only person up until this point in the story for whom that can be said. They both loved her in different ways and she cared for them as well, which makes it impossible for them to disregard her words or her opinion of their relationship. Seeing her again makes them both realize how frivolous it is to hold onto old grudges from the past. Hopefully, Cobra Kai season 4 will have some fun tag-team action with Johnny and Daniel finally on the same side.